Best of high end visited the Galaxy Studios in Mol, Belgium; the home of AURO-3D. In this first part we asked CEO Wilfried Van Baelen: “Why is Galaxy one of the world’s most renowned studios?”.

Wilfried Van Baelen: “Galaxy Studios is renowned worldwide because of its innovation; it’s in fact driven by innovation. Take the complex on itself for example. When the whole concept was designed – I designed it in 1991, about 25 years ago now – we had the idea to build an interactive studio complex. This means we have different kinds of acoustical rooms, all visually connected with each other, but fully isolated, with no crosstalk. 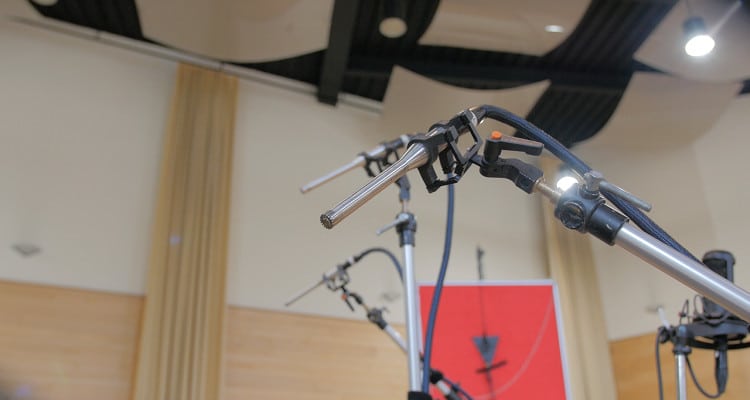 Each room has its own function; acoustically as well as technically, because we have about 4 control rooms with different approaches. One is more suited for pop/rock music; it’s an analog one. Another is more for classical music; for film music, scoring, etc. There’s a mastering room end a film mixing room. All the rooms have different applications.

Those rooms needed to be surrounded by different acoustical environments. For a guitarist or a solo player you’re fine with a small room, drums require a bigger room. To record a complete symphonic orchestra of 60 to 70 people you will need a hall to have great acoustics. 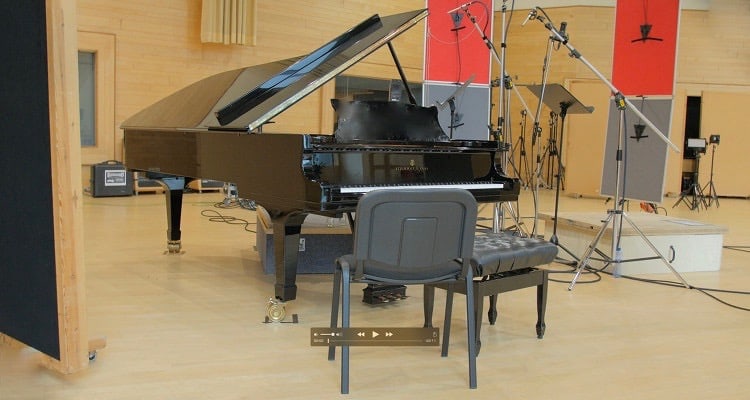 Now how can you make such a complex with connected rooms that are all fully isolated? That requires a very special construction, that’s where Galaxy Studio is unique. All the rooms are put on metal springs. These rooms are in fact concrete bunkers, each with a weight of 150 to 1,500 tons. The springs have an isolating effect, starting from 3Hz!

The lowest frequency a human can hear is 20Hz. The way that isolation works is that you have to go a few octaves (in most cases 3 octaves) below the target frequency, to be able to isolate for example 20Hz. We hold the world record with isolation starting at 3Hz! 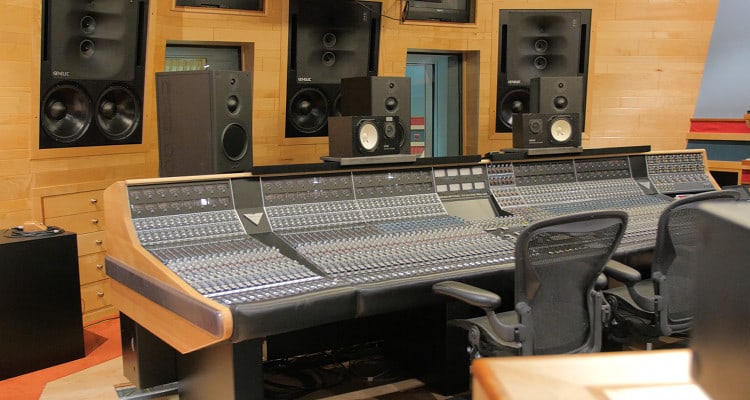 The isolation between each room is more than 100dB. The thickest glass panels in Europe are 11cm thick. The weight of such a glass plate is more than a 1,000Kg. Our air-conditioning is the most silent one ever build. The background noise of each room is less than 14dBA. When standing in such a room – after a few seconds -,  you start hearing your own system.

There is just no background noise. That makes our studio complex very suited to record samples that they use for music productions. Basic piano samples for Yamaha and Roland were recorded here. The best sounding drum samples come from Galaxy Studios. Some of these samples are available in the AURO-3D format. 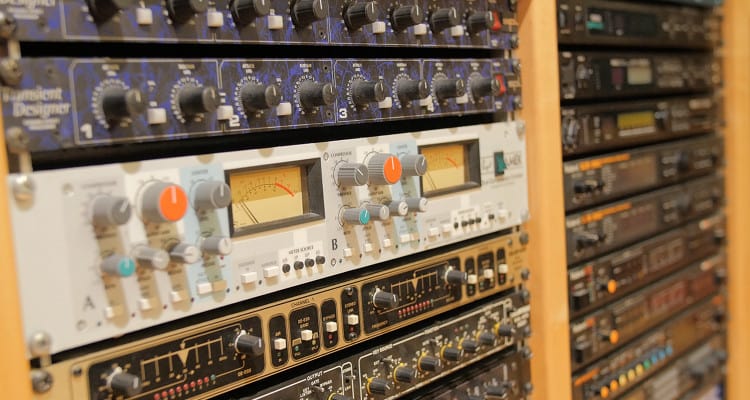 Galaxy became very popular for its construction concept. On the other side we’ve always been very innovative with technology. Back in 1993, we installed the first 5.1 studio for music. The same time that 5.1 digital sound was introduced in cinemas worldwide, we started recording music in 5.1.

When I went to the mixing console manufacturers to ask for a 5.1 console, they told me that 5.1 was a format for film, not for music. I thought that we missed the second dimension in music. Quadraphonic sound for example was so much better. I was trying to be one step ahead. At one moment it all came together; the film formats and the music formats. The quadraphonic format didn’t really make it; today more and more music is released in 5.1 or even in the immersive AURO-3D format. 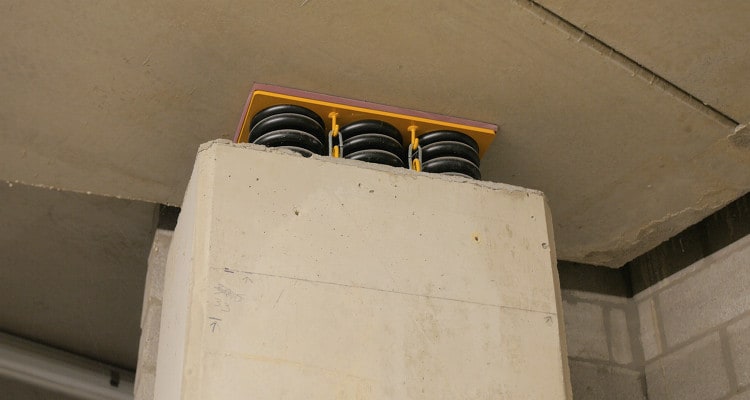 The team behind the Formula 1 car

So Galaxy Studios is not only about music – we recorded many well-known artists from pop to Rammstein -, but also about film. Film as a technical format; 4K became more important. Galaxy Studio started working with 4K 10 years ago.

We have different kind of clients. Our team is very experienced. You need the best pilot to drive the best Formula 1 car to win the race. It’s not only about the equipment, a good team is also important. It’s the combination of innovation and a great team that made Galaxy Studios to what it’s today.”.

Wilfried Van Baelen talks about his motivation to develop Auro-3D