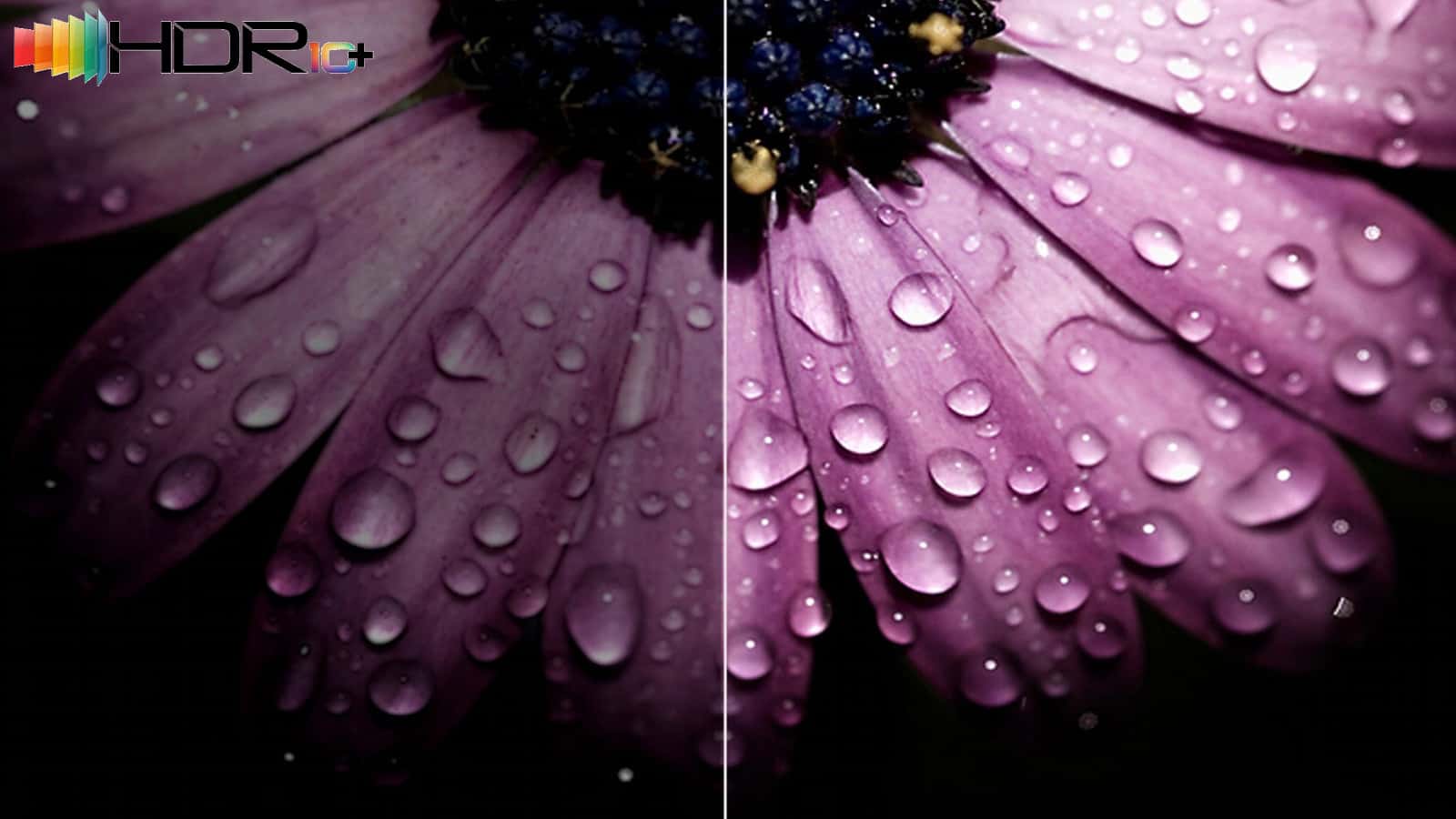 The goal of almost every advancement in television technologies is to create images that are as close to reality as possible. To make that happen, Samsung Electronics recently introduced a new open standard (ST.2094-40) for high dynamic range (HDR) video called HDR10+, which brings us closer than ever before to “like real” images. 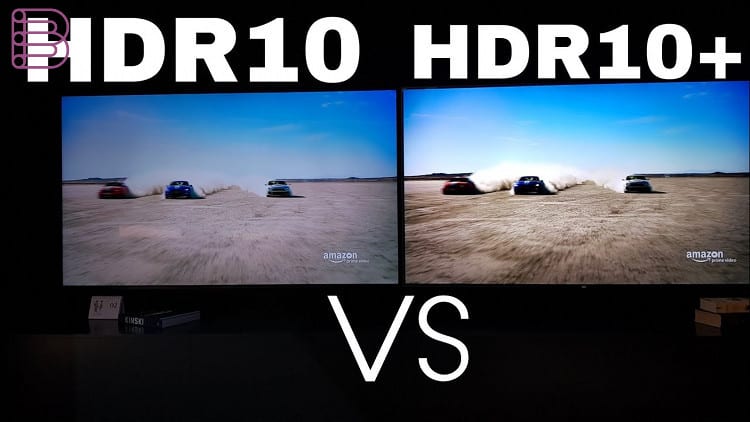 So what exactly does HDR10+ mean?

HDR10+ is a process that adds more dynamic range (ratio of light and dark) to the incoming image to mimic what the human eye can see. From the viewer’s perspective, this results in an image that is brighter and has a wider range of color and deeper tones than conventional HDR process. Whereas the current HDR10 standard uses static metadata, HRD10+ uses dynamic metadata to create even greater contrast and colors that are closer to reality, providing an enhanced viewing experience. By using this dynamic metadata that is encoded in the HDR10+ signal, HDR10+ can adjust resulting brightness levels of a tone mapped HDR signal based on a scene-by-scene, creating an image that is much closer to the filmmaker’s intent. 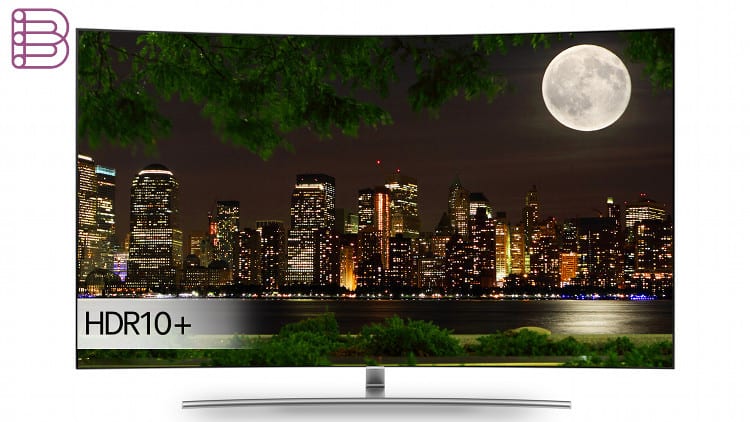 Prior to the new HDR10+ standard, static tone mapping was used, which adopts only one fixed tone-mapping curve for all the content. For example, when some scenes of a movie are bright and some scenes were filmed in relatively dim lighting, those dark scenes will be appeared significantly dimmer than director’s original intention as a consequence of a static tone mapping. With dynamic tone mapping, however, different curves are applied from scene to scene, which preserves the original creative intent of the filmmaker in terms of colors and brightness. This implies that HDR10+ makes it possible to realize more accurate expression in shadows, more detail in bright areas, and more accurate color rendering that eliminates washing out in HDR TVs.

HDR functions have been applied to a number of products in recent years, including TVs, smartphones and cameras. In the years to come, as an open standard, HDR10+ will become the industry standard and be incorporated into even more devices. There are numerous other benefits to HDR10+ that will hasten the adoption of this new standard across digital devices. Unlike many competitors, it is royalty free, so TV manufacturers can adopt it at no cost. It also has system flexibility, meaning it can allow a variety of users, from movie studios and filmmakers to television and device manufacturers, to incorporate this technology and improve the viewing experience for audiences. 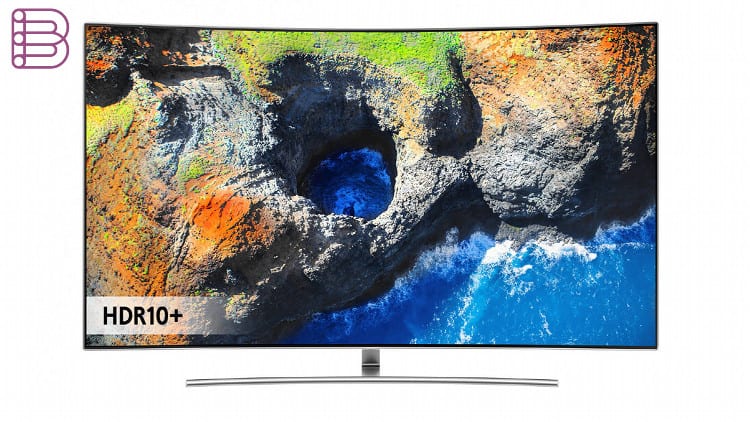 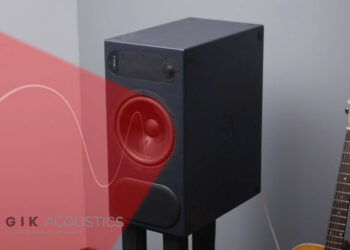 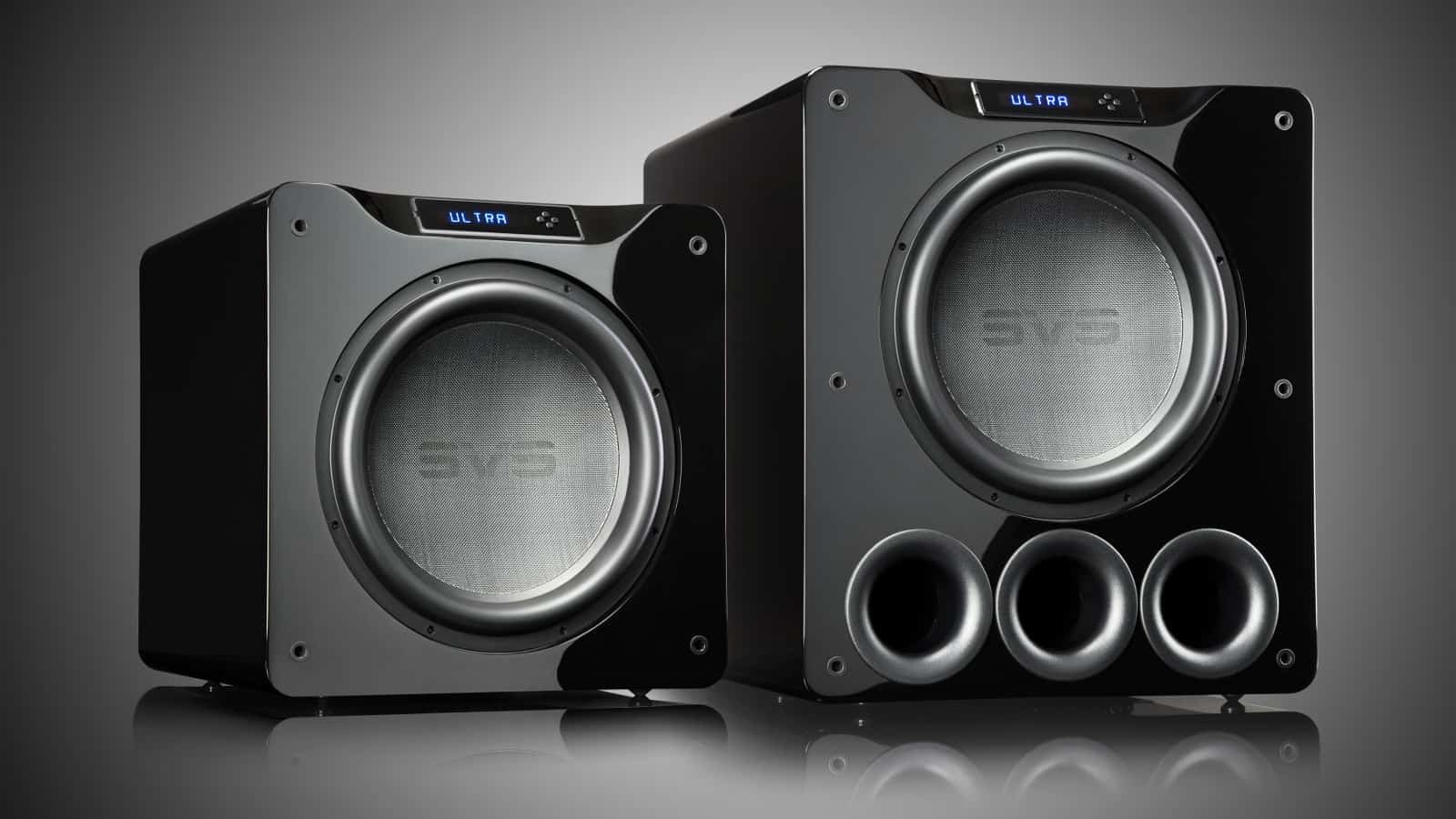 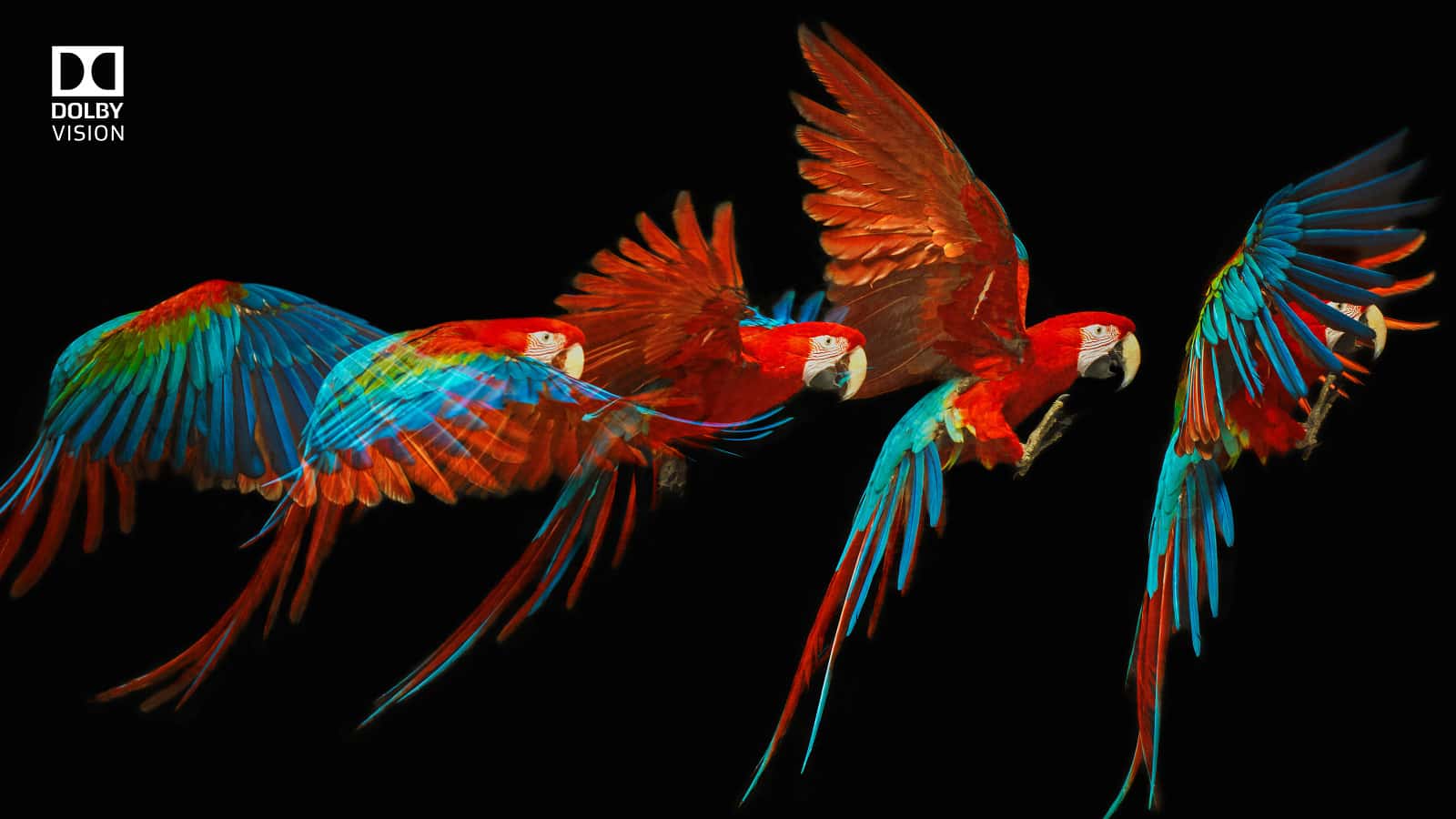 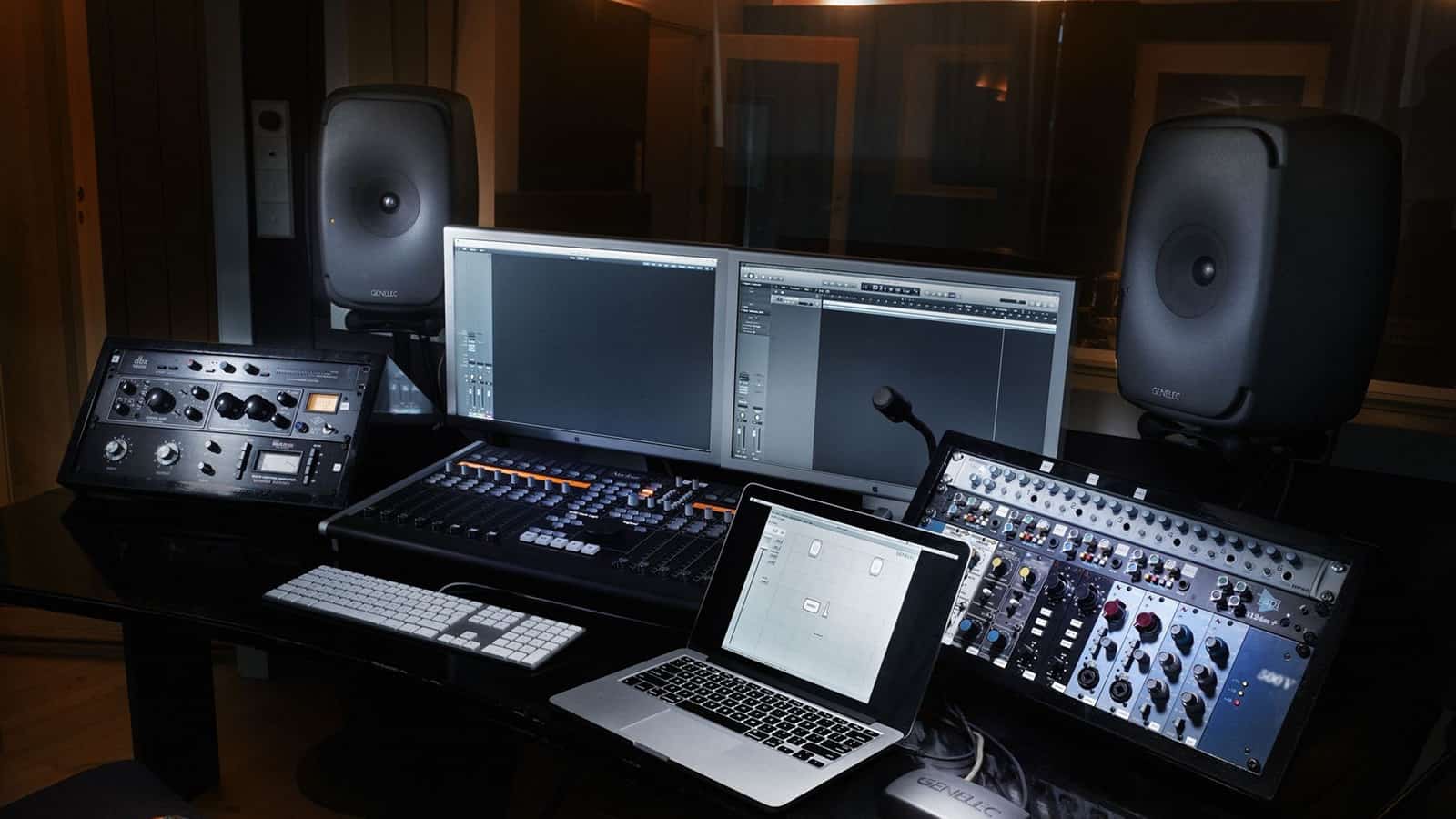 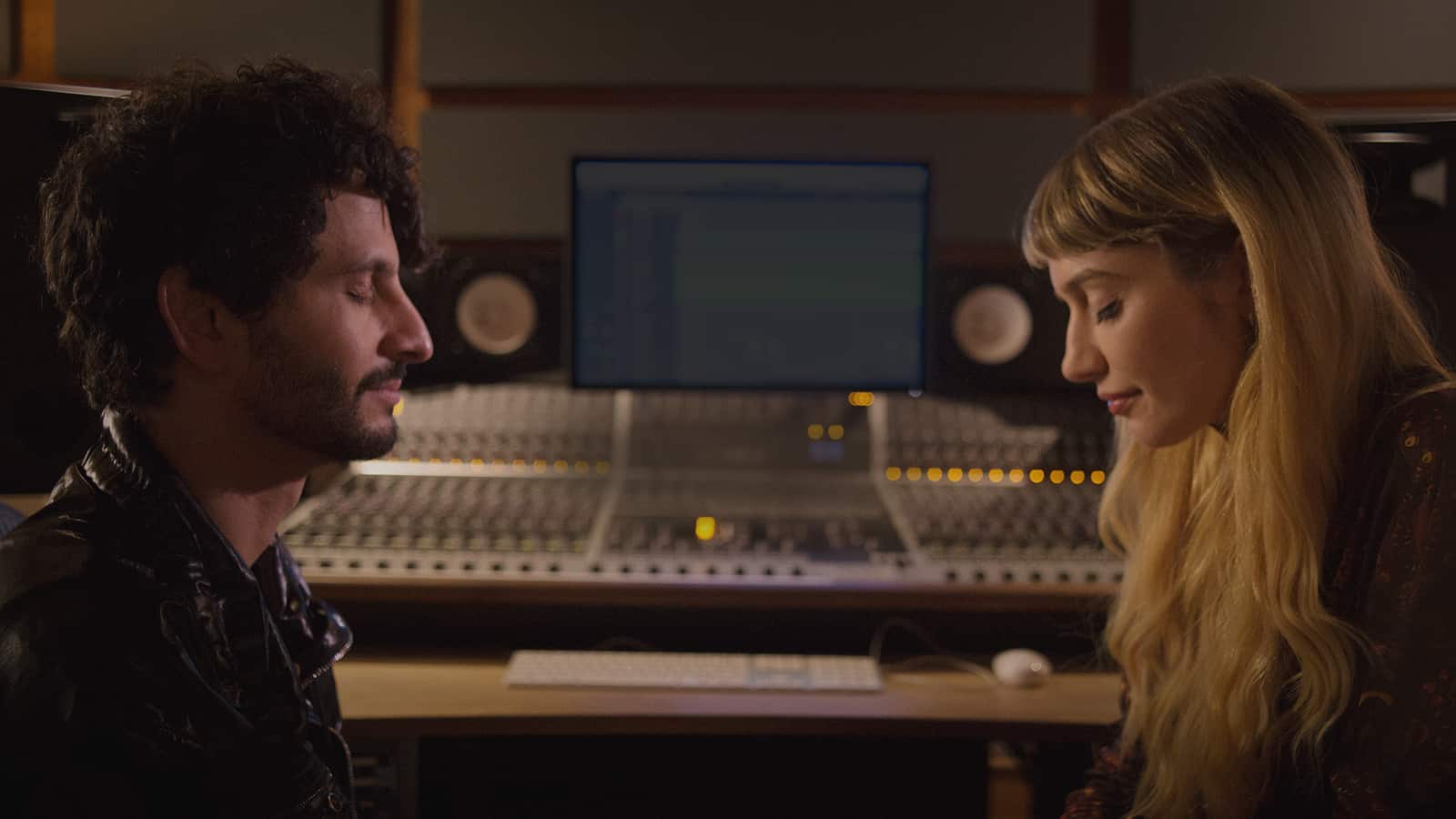 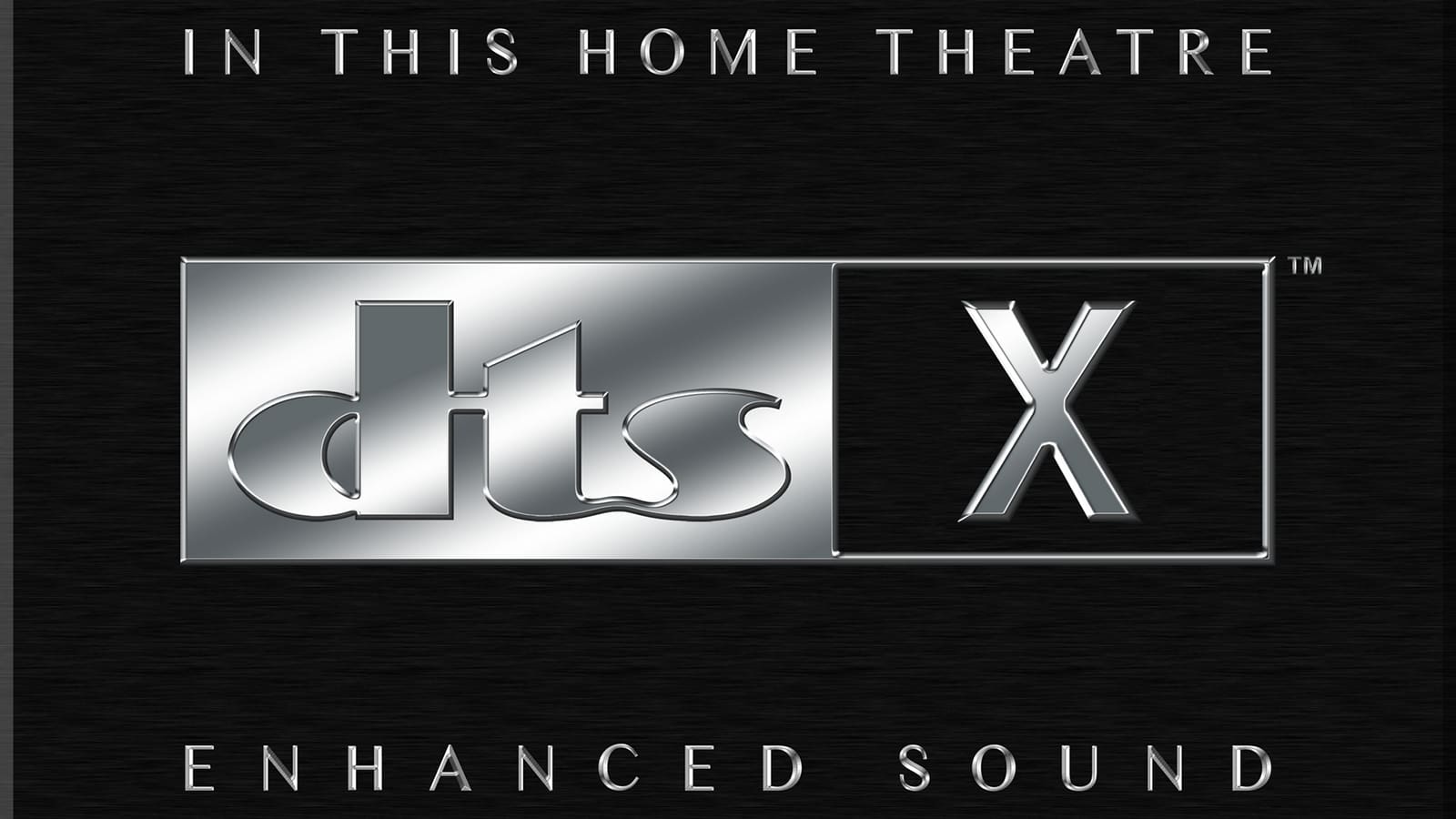