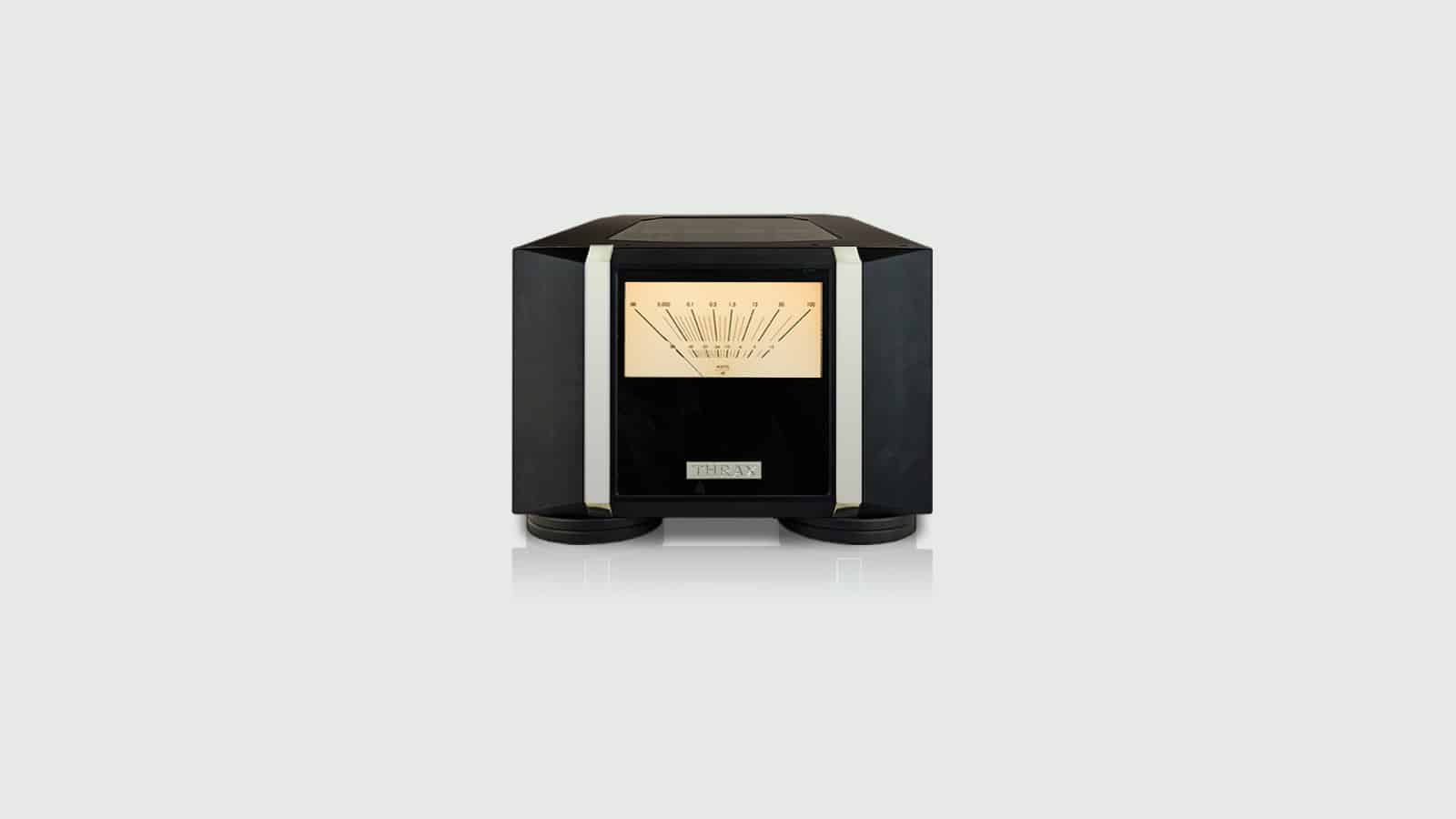 The Thrax Spartacus 300 is a statement. A masterpiece demonstrating how modern thinking applied to Directly Heated Triodes with advanced magnetic materials and a classic concept eclipses all other approaches. It is an engineering overkill in all aspects based on the legendary Western Electric 300B tube. It used six 300B tubes in 2 stages to deliver 50W of pure class A triode sound. The input is a 300B tube driving 4x300B tubes in the output stage and a shunt regulator based on yet another 300B tube makes sure all signal currents go trough 300B tubes with no capacitor in sight. Now for the first time you can actually hear what a 300B really sounds like and prepare to be amazed. Complimented by the finest nano-cystaline core output transformer, nano-crystalline choke power supply it really redefines tube amplification. Spartacus features one of the simplest possible signal paths with absolute zero feedback (wire-vacuum-wire-vacuum-wire). To achieve simplicity while delivering exemplary performance, each device in the signal path had to be the best possible. 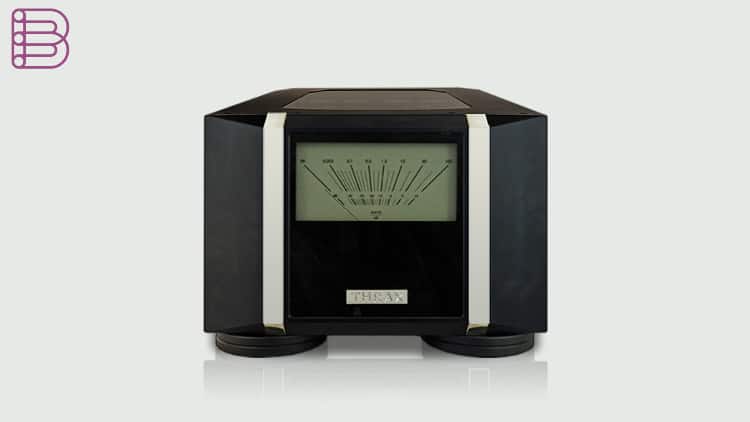 The legendary 300B tube was chosen. They are the most linear amplifying devices and some of the very best audio tubes ever made. It is a fact that the distortion of triode vacuum tubes compared to solid-state devices is orders of magnitude lower. Apart from the low distortion level, the type of distortion they produce is a consonant 2nd harmonic only. To go further we employ a technique to cancel the negligible distortion they would generate by running two of them out of phase effectively canceling each other’s distortion. For this to work we designed a driver stage that would supply the two output tubes with exactly the same signal in phase for one and out of phase for the other by using another 300B. It is loaded with a perfectly symmetrical phase split transformer with independent windings and screening providing separate bias to the output tubes preventing any interaction. Our proprietary ultra low noise current sourced shunt regulator makes sure noting moves unless it is supposed to. Not a popular approach at the voltages and currents involved as is extremely difficult to make. But infinitely rewarding when done. The most 300B tubes have considerably low voltage gain, so a step-up input transformer takes care of that. Look no further as there is no commercially available product coming close to Spartacus 300. 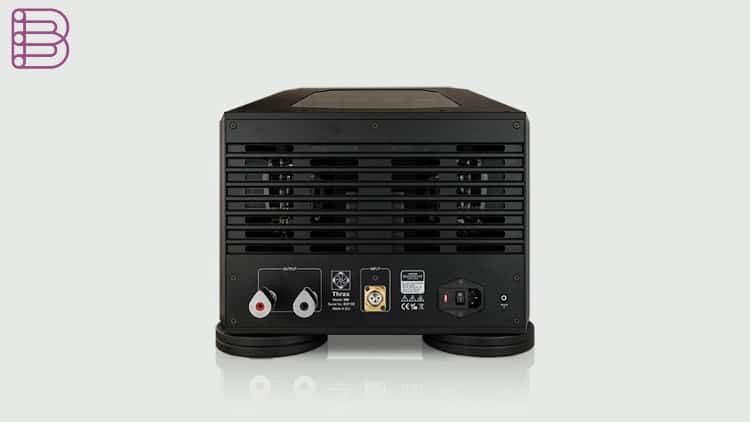