These are interesting times! Especially for TV manufacturers. Why? Well, it’s the summer of sport events: the European Championship football, Wimbledon and now the Olympic Games of Rio 2016. Big, bigger, biggest. Larger screens are more common today: a 55 inch is standard. A 65 inch or 85 inch might be the next one. The upgrade cost for 4K is reasonable. Sony’s new Bravia 4K line-up adds HDR to the mix. 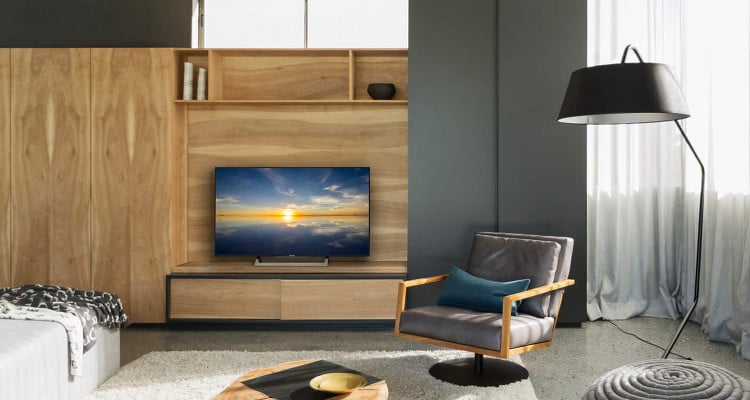 All five new Sony Bravia 4K HDR TV series support Google’s Android TV operating system, making it easy to stream video, access catch-up services, or use as a gaming device. Android TV brings the world’s most popular mobile platform to televisions, providing a tailored and intuitive entertainment experience. TV lovers can watch hit shows and timeless movies from Google Play™, Netflix, Amazon Video, YouTube and others. Users can also access a huge selection of games and additional apps from the Google Play store right on the TV. And with Google Cast™, users can cast their favorite entertainment apps such as Netflix or YouTube from their Android or iOS device, Mac or Windows computer or Chromebook to the TV. 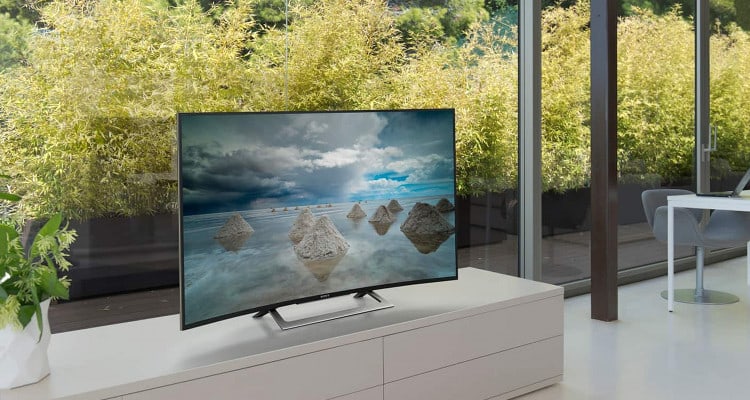 Take a look at the Sony television lineup.