PSB Speakers, the loudspeaker company that, more than any other, create the “Canadian Sound”, is celebrating 50 years of delivering high value hi-fi speakers at the intersection of science-based sound reproduction and musical enjoyment. In light of this very special occasion PSB and its founder Paul Barton have been celebrating all month.

On June 2nd PSB released a documentary about their brand, filmed and produced locally in Toronto, Canada. The process of filming took four months and the final products is a 20 minutes or so long glimpse into the legacy of all that Paul Barton has built at PSB. An intimate image of all that went into getting PSB to be a defining piece of Canadian sound is almost guaranteed to grab a true audiophile’s interest. 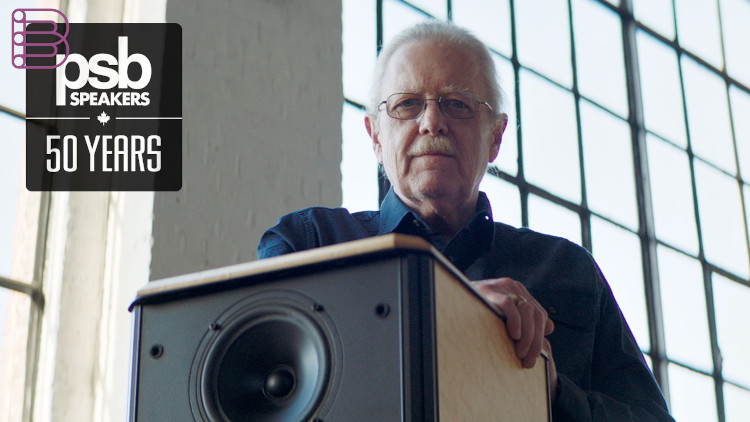 PSB is however still very close to those roots displayed in the film. As they once again teamed up with local music festival Northern Lights, which took place in Boréal. Where they helped to promote exciting young Canadian talent.

But the party isn’t over quite yet as they are going to end things with a bang on July first! They have teased a massive announcement and we at Best of High End are certainly intrigued. 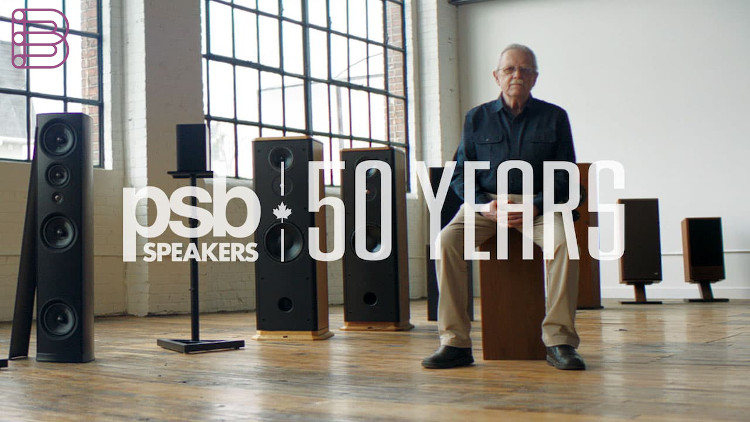 More about the 50 years celebration of PSB.
Visit the PSB website.