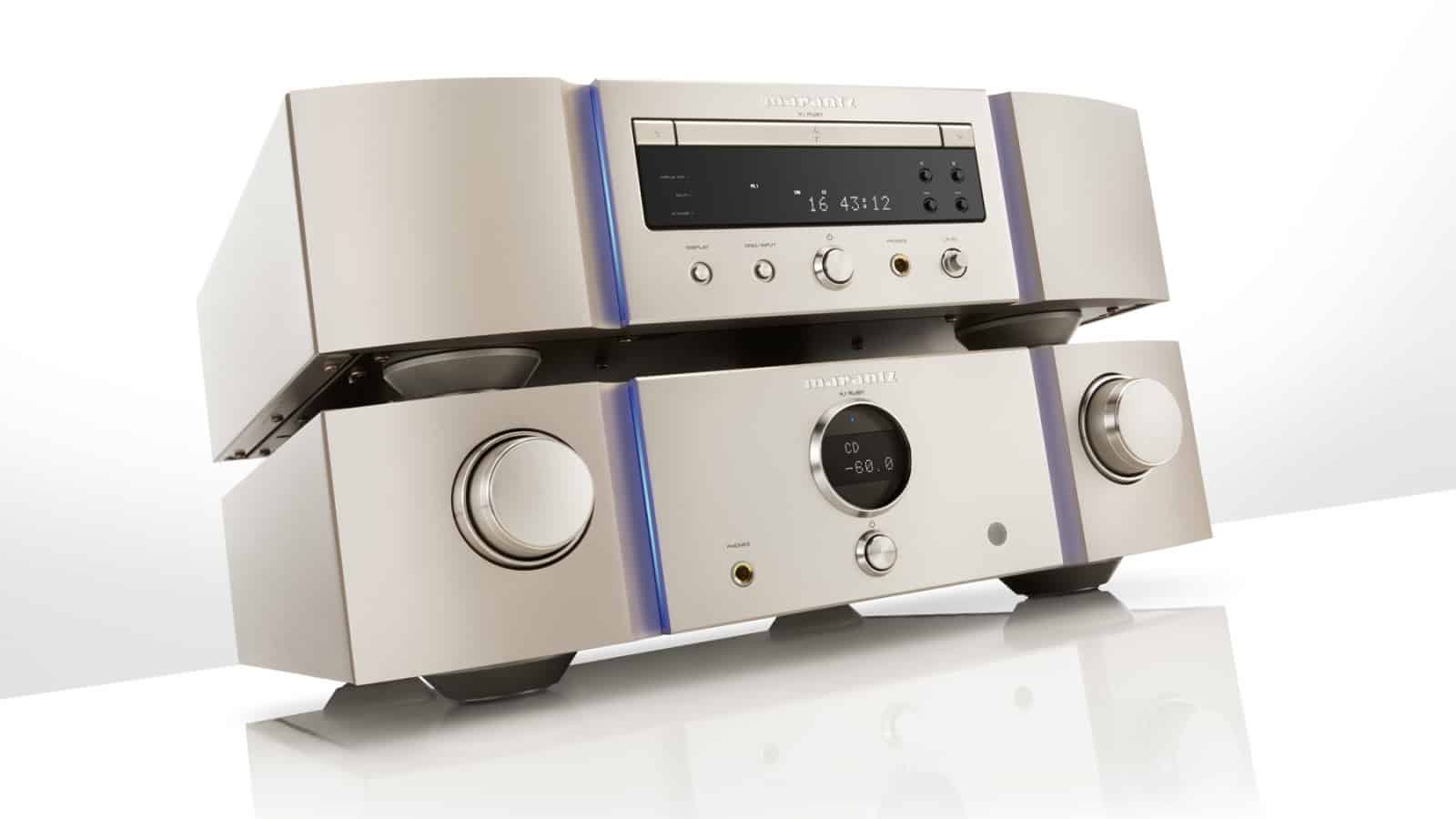 How to better celebrate your 40th anniversary than by developing a limited edition line! That’s what Ken Ischiwata must have thought while designing the new KI Ruby SACD CD-player and integrated amplifier. After forty years working for Marantz he well deserves his own premium line-up don’t you think? Off course these two hi-end devices are the renewing his last special edition that was released upon his previous anniversary with the company 10 years ago. With only 500 of each there really is a limited quantity available. Marantz even promises the first 200 buyers of both devices that they’ll come with matching serial numbers. That’ll be an extra motivation for the real collectors!

The 100-watt-per-channel PM-KI Ruby uses a discrete two-stage design with separate power supplies for the pre-amplifier and power amplifier sections, and takes a page out the flagship PM-10 amplifier’s book by featuring a moving-magnet and moving-coil phono stage with Marantz’s new phono EQ circuitry design. Building on its analogue-only connectivity are six RCA inputs and two outputs, along with a 6.3mm front panel headphone output, while Marantz’s proprietary HDAM (Hyper Dynamic Amplifier Module) technology and copper-plated chassis are familiar inclusions on the spec sheet. The more unfamiliar finishing touch: his signature laser-etched onto the top of the aluminium front panel. 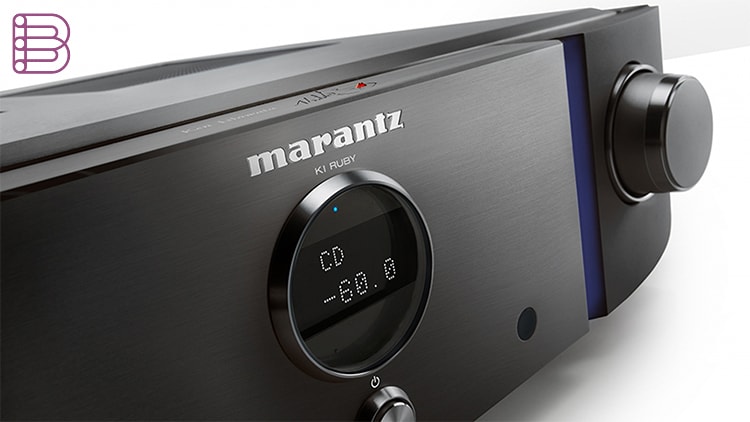 The SA-KI Ruby SACD/CD player, meanwhile, features a new disc mechanism, the ‘SACDM-3’, for SACD, CD and CD-ROM playback. Again it draws on company’s flagship machine, the SA-10, but unlike the PM-KI Ruby incorporates digital connectivity. There’s an asynchronous USB input capable of handling PCM files up to 32bit/384kHz as well as DSD 11.2MHz, with all files being upconverted to DSD for playback. Optical and coaxial inputs and outputs, and a USB type-A input, are also included on the rear panel. Upon the third quarter of 2018 you’ll be able to order both of them via your Marantz dealer. Retail price will be around 4000 euros each. 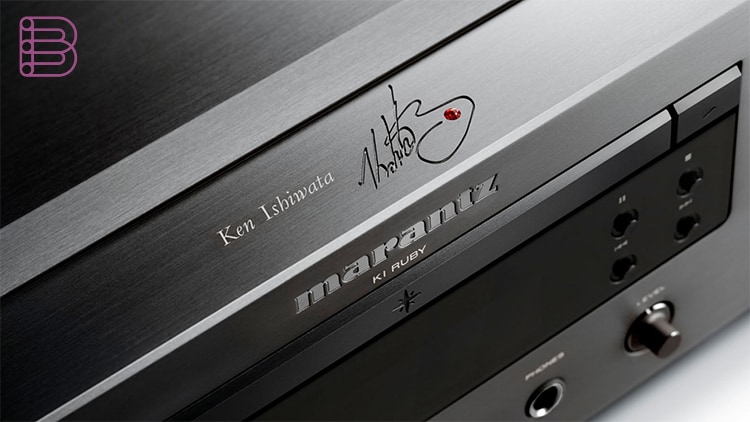 Focal receives three "Product of the Year" awards from EISA