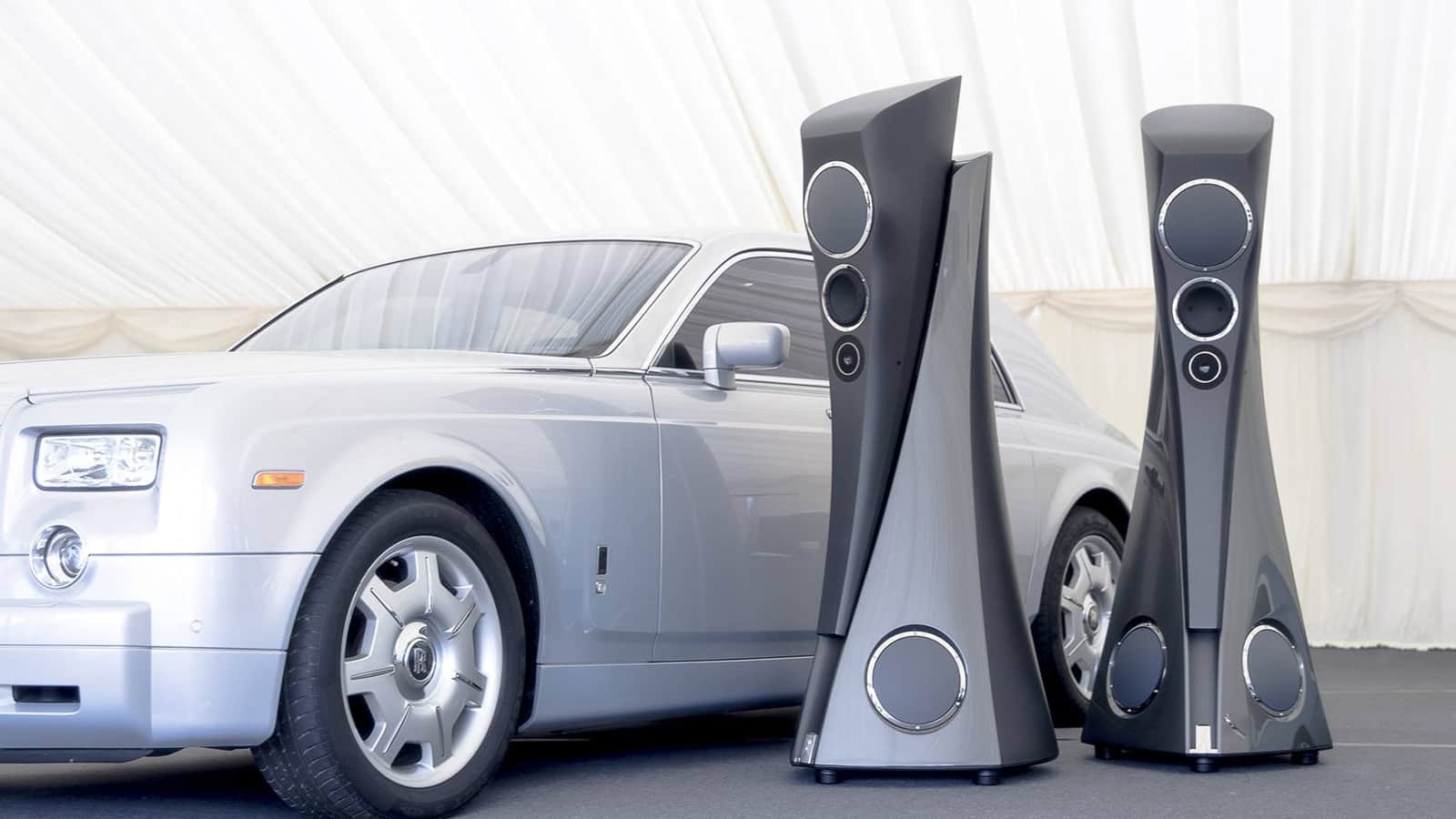 The world’s most technologically advanced speakers have been unveiled at the Rolls-Royce Enthusiasts’ Club’s prestigious annual rally in June, the Estelon Extreme Legacy Edition. The event was held in the grounds of Burghley House ­– a 16th-century stately home in rural Lincolnshire, England – and was attended by more than 1,000 Rolls-Royce and Bentleys. Despite the many classic vehicles on display, however, one of the rally’s biggest talking points was the introduction of the Estelon Extreme Legacy Edition speaker system, valued at £220,000. Fetching the same price as one of Rolls-Royce’s cars, the Extreme Edition has already proved a hit with tech millionaires and record companies around the world. 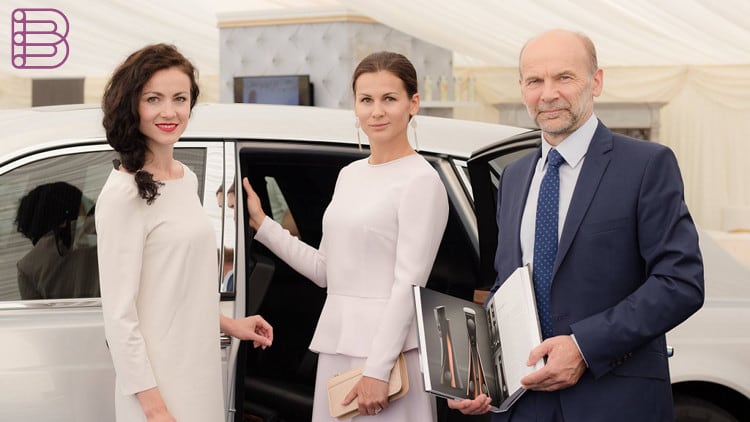 Award winning Estonian brand, Estelon, drew inspiration from Rolls-Royce’s legacy of design excellence when creating the super-luxury sound system. The Extreme Legacy Edition’s cabinet is finished in light Tudor grey metallic paint – a colour more commonly associated with classic Rolls-Royce cars than high-end audio equipment. The speaker’s modular brain, which features new Estelon Intelligent Audio (EIA) technology, ensures that the speakers are entirely futureproof. EIA allows for the speaker’s hardware, as well as its software components, to be updated with ease, resulting in industry-leading performance, as well as the knowledge that, whatever developments are round the corner, the Legacy Edition will always deliver cutting-edge quality. 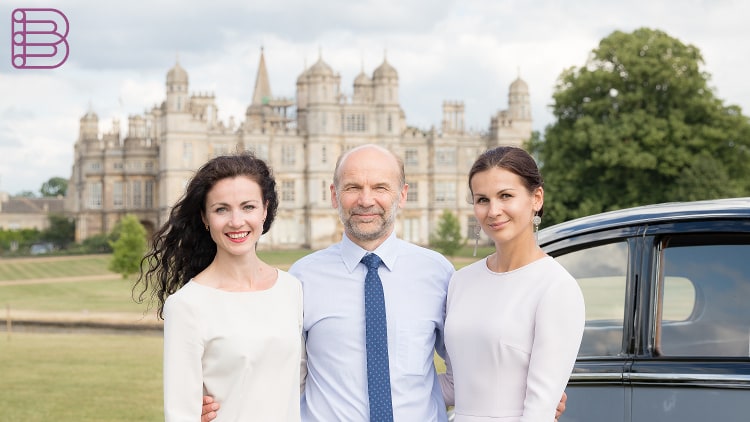 Speaking about the process, designer, Alfred Vassilkov said: As a great engineer once said, ‘Take the best that exists and make it better’. That engineer was Sir Henry Royce and it is his unceasing pursuit of perfection that has inspired our new high-performance speaker, the Estelon Extreme Legacy Edition. A pitch-perfect balance of innovative technology and sculptural grace, we like to think that Sir Henry would have approved. When people hear music through an Estelon speaker, they don’t talk about the sound reproduction, they talk about the music itself.

About the Rolls-Royce Enthusiasts’ Club (RREC)

The RREC is one of the largest dedicated-marque car clubs in the world and a leading authority on these iconic global brands. Through its high-end events and publications, the club informs, inspires and connects owners, while also safeguarding and celebrating the heritage of Rolls-Royce and Bentley. Boasting an international membership of more than 10,000 individuals, the club enjoys close ties with both Rolls-Royce Motor Cars Limited (now a subsidiary of BMW) and Bentley Motors Limited (a subsidiary of Volkswagen), and also holds a formal license from Rolls-Royce plc. 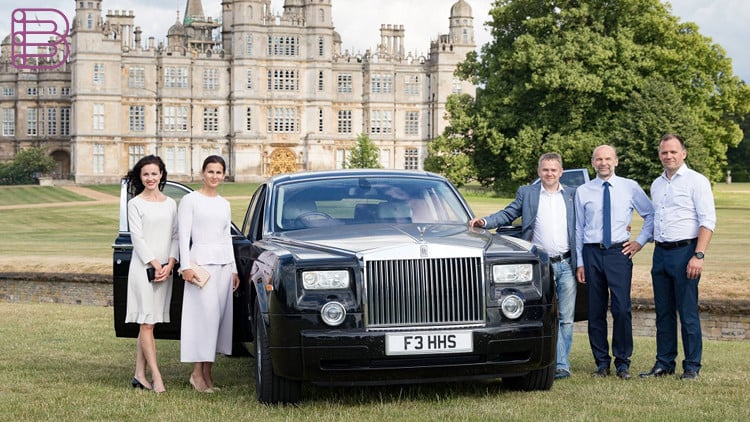