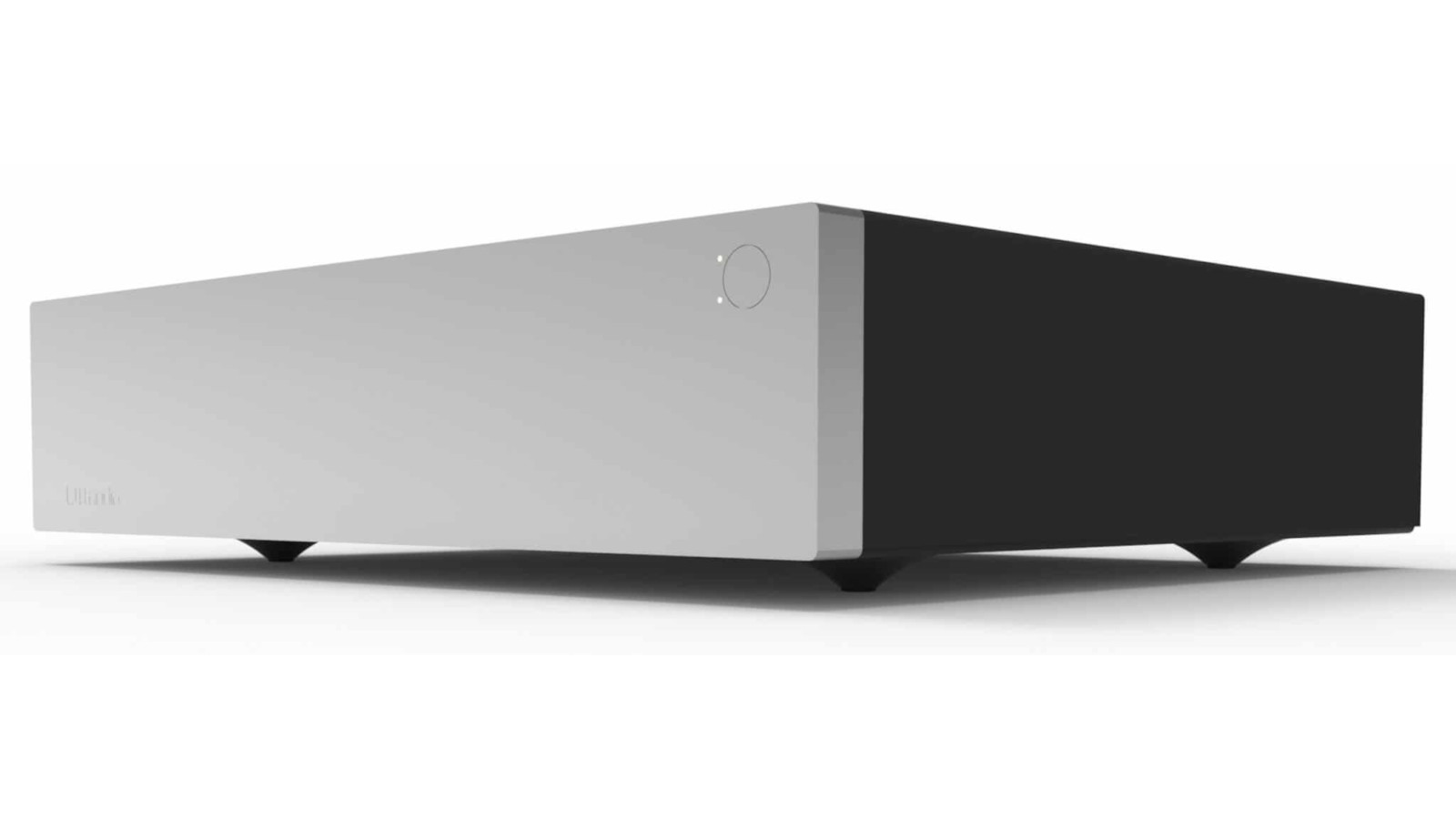 B Audio integrated their know-how in signal processing into a power amplifier, the B.amp. Operating in both mono or stereo mode, the B.amp is a perfect complement to the the B.dpr D/A converter with analog volume control. The B.amp will be available for sale as of April 30, 2019.

The B.amp makes use of the proprietary IOD “Intelligent Output Drive” technology, which allows an exceptionally natural sound reproduction, in line with the brand’s philosophy. The guideline : getting the best out of modern technologies by overcoming their usual drawbacks rather than trying to artificially mask them. The B.amp is a class AB “bridgeable” power amplifier, which has been engineered to be used in stereo mode while being primarily a fully symmetrical mono block. This design ensures optimal performance in both modes.

The research on amplification was conducted in the same philosophy we adopted for the D/A conversion: we started by scanning all the technical possibilities without preconceived opinion before selecting the most relevant solutions. This is why we have chosen to set the power at a reasonable but comfortable level, the current capacity being still 4 times higher than usual.

The elegant and refined design is the result of the work of designer Olivier Hess. The front panel features CNC-machined microblasted aluminium, whereas the ventilation holes evoke the idea of amplification through their progressive shape. The hyperbolic feet well known on the other manufacturers’ products are also present on the B.amp.

The products manufactured by B.audio are handmade in the company’s workshops in Mutzig, near Strasbourg. The assembly of the electronic boards as well as the crafting of the housing components are carried out locally by partner companies. Each element is tested both electronically and acoustically to validate its performance at the end of assembly.

The brand was founded by two brothers, Cédric and Sébastien Bermann, engineers and passionate about music and technology. It has been launched at the end of 2016 after an important phase of research and development. Beforehand, the technological potential has been validated by the Alsace Innovation agency, where comparative testing vs international references had been carried out.