The Alluxity Mono One’s are a compact solution for the audiophiles that cares for simplicity in both sound and design. They offer mellow and soothing storytelling without compromising the rawness needed to display the whole spectrum of moods and emotions. They allow the audience the sink back, synchronize, harmonize and integrate themselves with the music that fills the room.
​
The Mono One’s were designed as a compact but more powerful and defined solution for the Power One. Packing 250W (8ohm RMS) in each channel, they’re also fitted with an extra set of parallel output transistors securing their performance even at heavy loads. Get defined control with tonal delicacy. 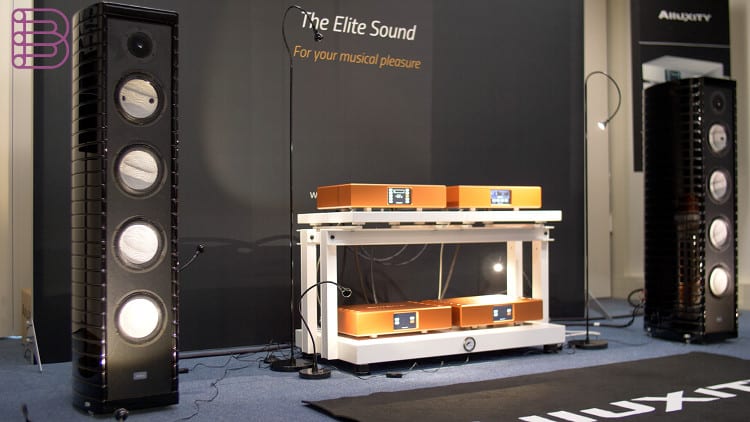 Mono One up close and personal

CEO Alexander Vitus Mogensen explains: Well, I’d describe the new mono amplifiers as a new addition to the Alluxity products. What we did was ad more discrete technology. We’ve achieved this since our last power amplifier design. What I wanted to do is ad a more high end product to the Alluxity product line, even though the products are already quiet high end. I wanted to see what was possible within the limitations that we have. I decided to do a mono amplifier because we already have a stereo power amplifier and an integrated. The chassis from the integrated was perfect to do a power amplifier. The sound signature is very similar to the other Alluxity products: very warm, natural and easy on the ear. You don’t feel any pressure, it’s just a matter of sitting down and relaxing. It would be shame to not have a pair of speakers that match the dynamics of the amplifiers. Don’t go all in on one thing, but sculpture the system around what you want to listen to. The most of the audiophiles have a pretty good idea of what they want to listen to. A lot audiophiles are focussed on how speakers (should) sound. Most people can identify the sound signature that they would like to have.

A wide variety of tools has been used to design and sculpture the Alluxity products to how they look and sound today. Not only has there been focus on having some of the best software tools on the marked today, but reference equipment was, and still is, a main factor in the design and upgrading process. The software and designing tools used are SolidWorks, Altium Designer, 3D Via Composer, NTI Audio Analyzer and Agilent equipment. The reference products used was a variety of products spanning over old used personal equipment to borrowed equipment, some of the reference products are Magico, Focal, Estelon, Gauder, Accuphase, Ayon (top models), Gryphon, Stillpoints, Solid Steel and of cause the Vitus Audio products.​

The Alluxity product line is a result of Alexander being raised in a musician and Audiophile environment and working for the high-end family business (Vitus Audio). Initially the musician part of Alexander was the dominating part, but as music experience grew – the interest in tweaking for optimal performance grew as well. For the 5 years Alexander worked in the family business, he learned about electronic manufacturing, designing in SolidWorks, Altium Designer and combining it all. As Alexander got older he wanted to go his own ways, which resulted in starting his own company (AVM-TEC) that focused mainly on Surface Mounted Technology. To keep up with increasing orders, an investment in SMT equipment was a must – this kept on for 2 years, making it possible for AVM-TEC to invest in creating the Alluxity products. 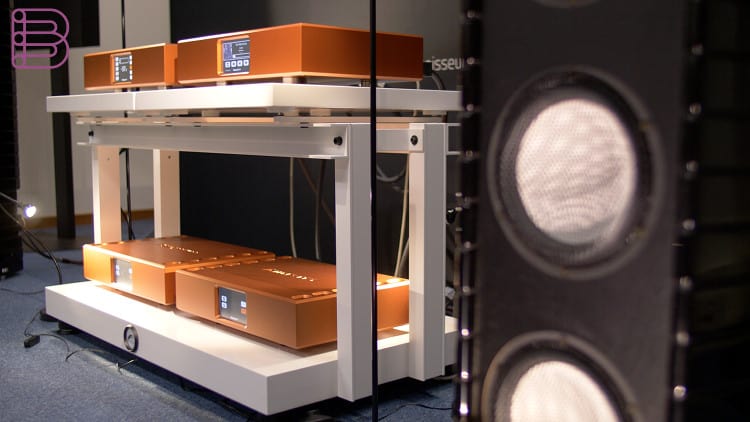 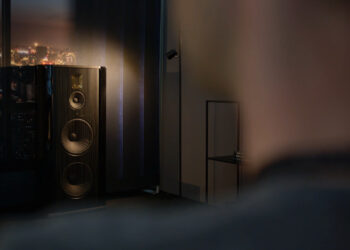 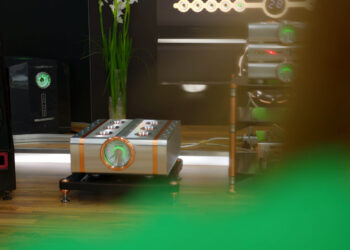 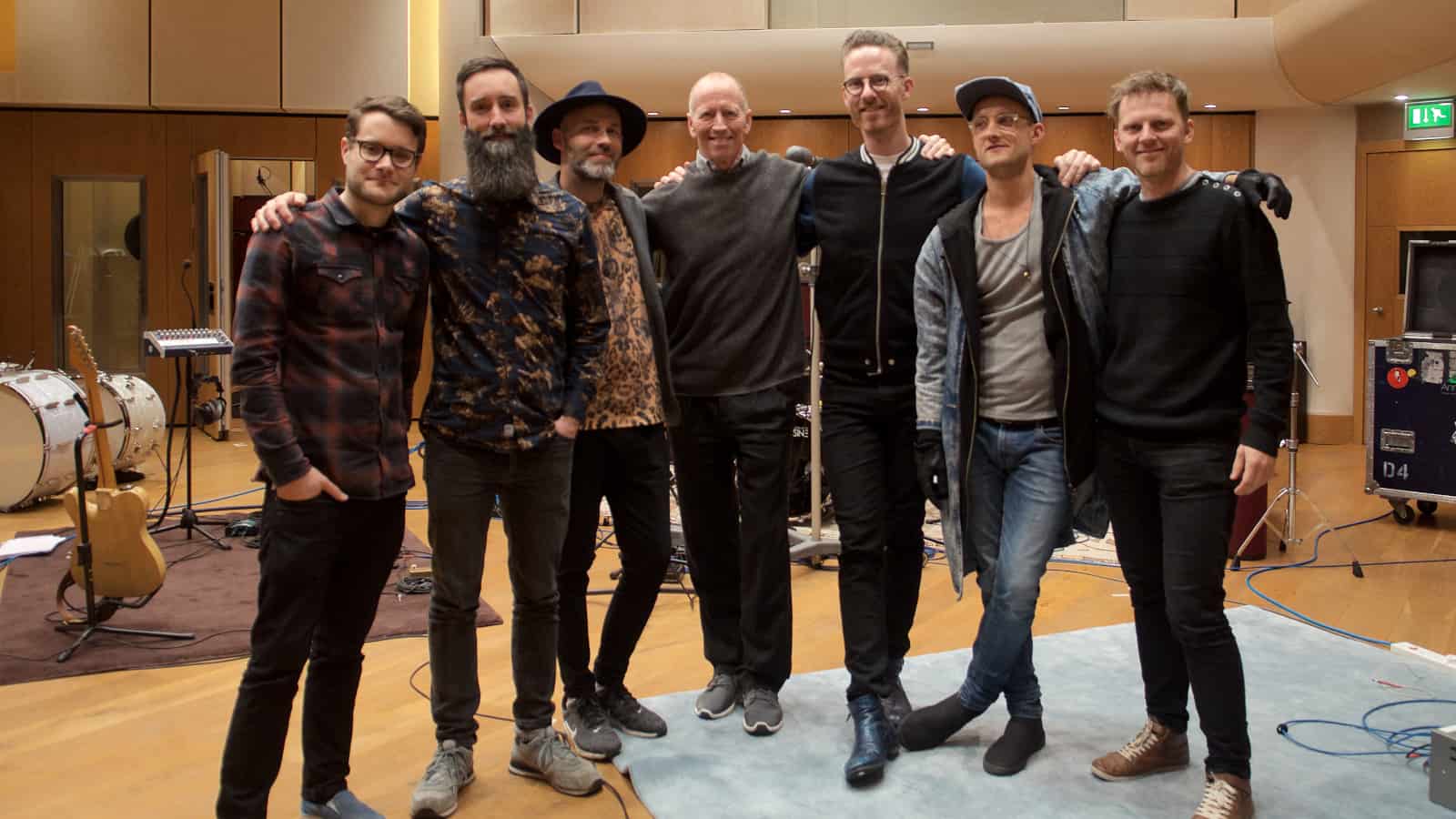 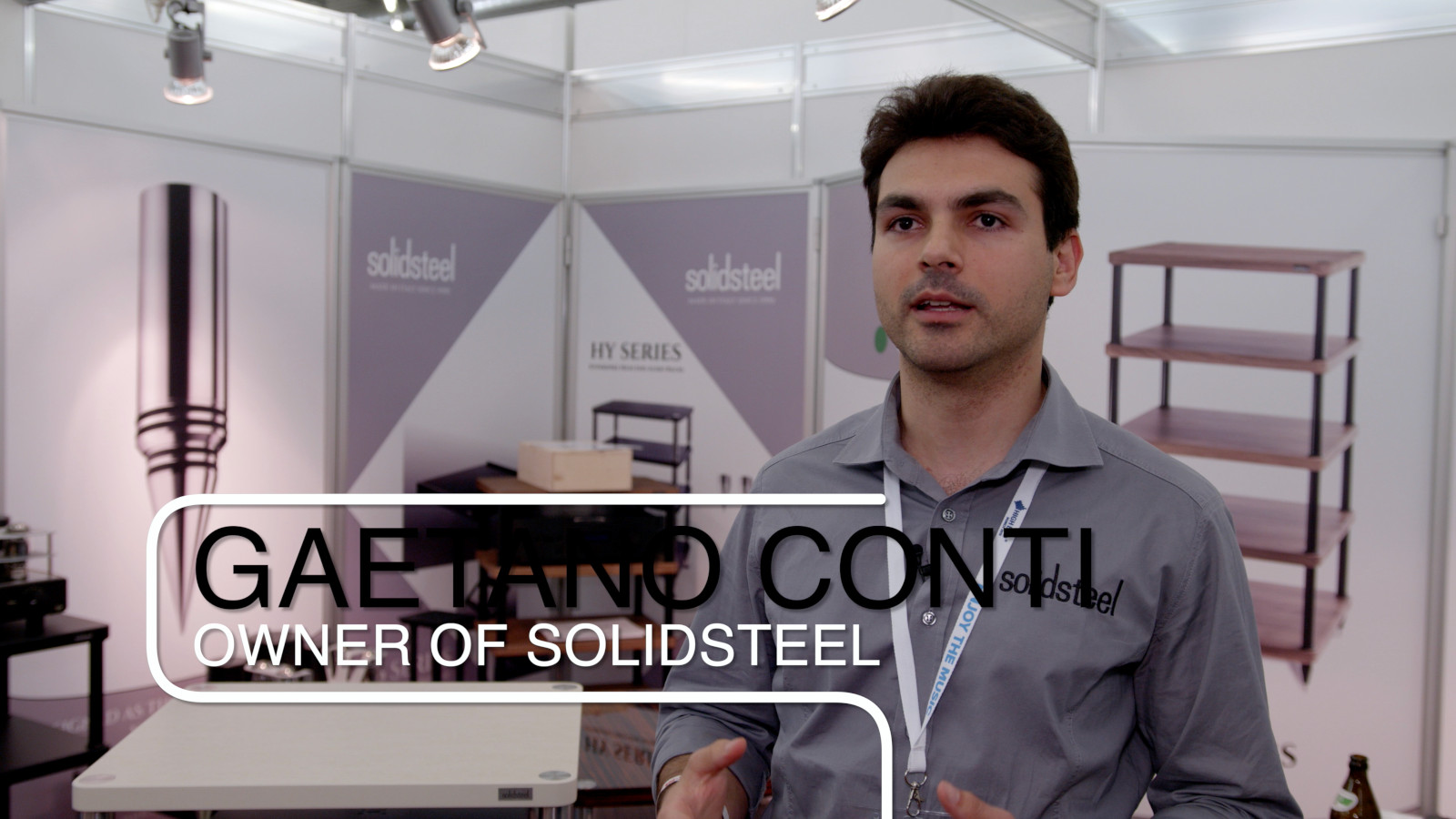 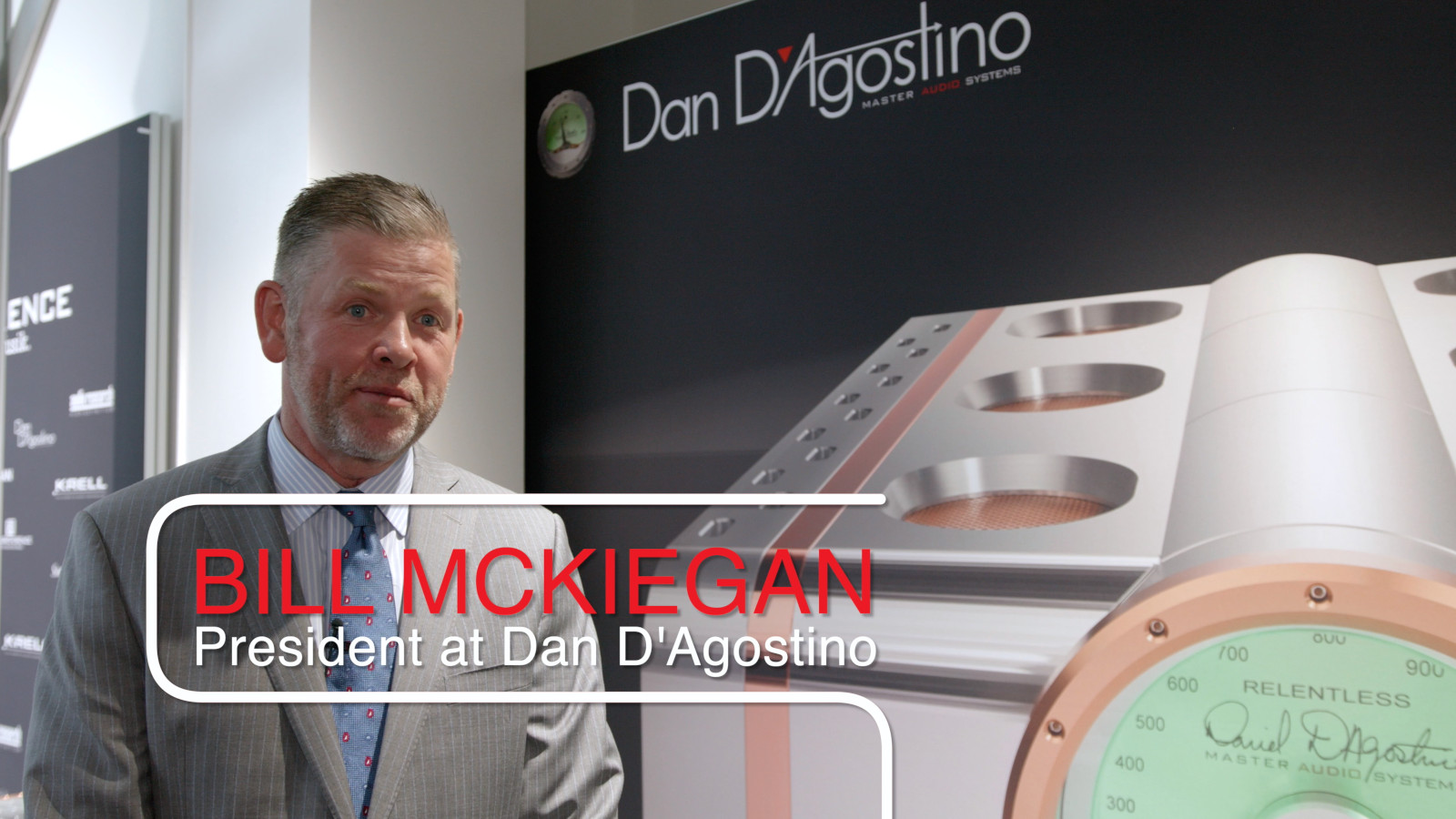 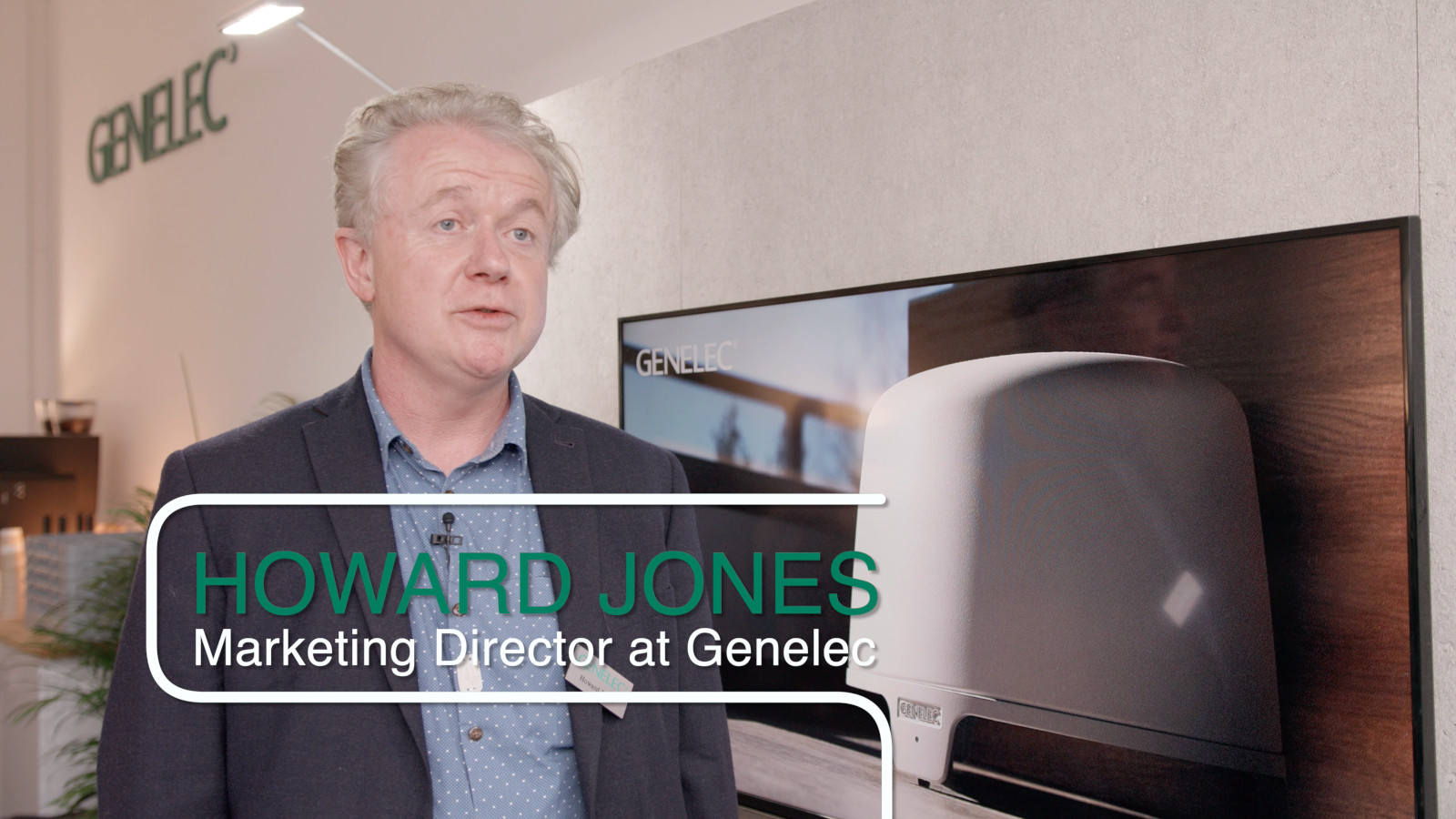