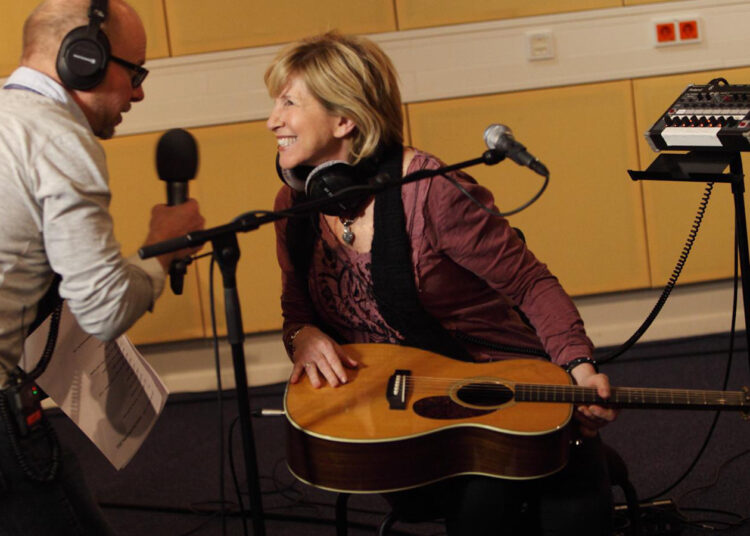 A special highlight of the HIGH END 2022 will be the performance of American musician Lori Lieberman on May 21, 2022. Accompanied by the Christian Schumacher Quartet from Munich, the renowned singer-songwriter will debut her latest album “Truly” during a performance at the MOC.

`The artist, who interpreted the song “Killing Me Softly” on an album for the first time at the beginning of her nearly five-decade career, presents classics of American musical culture on „Truly.” Exceedingly carefully produced in Apogee Studios, the album will be released worldwide on May 20.

Unlike my other albums, where I needed to express myself as a musician, arranger and writer, my newest album, Truly, is a departure for me, in that my role is that of a singer and an interpreter of songs that emanated from the American Songbook.

I wanted to record an album of music I’d grown up listening to- songs from Bobby Short and Frank Sinatra that my father played for me on his 8- track machine, and songs like “Que Sera” that my mother sang to me in the kitchen. These songs represent my happiest childhood memories, and it was incredibly satisfying and somewhat healing, to rediscover this part of my past.

The limited tickets for the concert on Saturday, 21 May 2022 can be ordered from the organiser of the HIGH END at a price of 20 euros: info@highendsociety.de