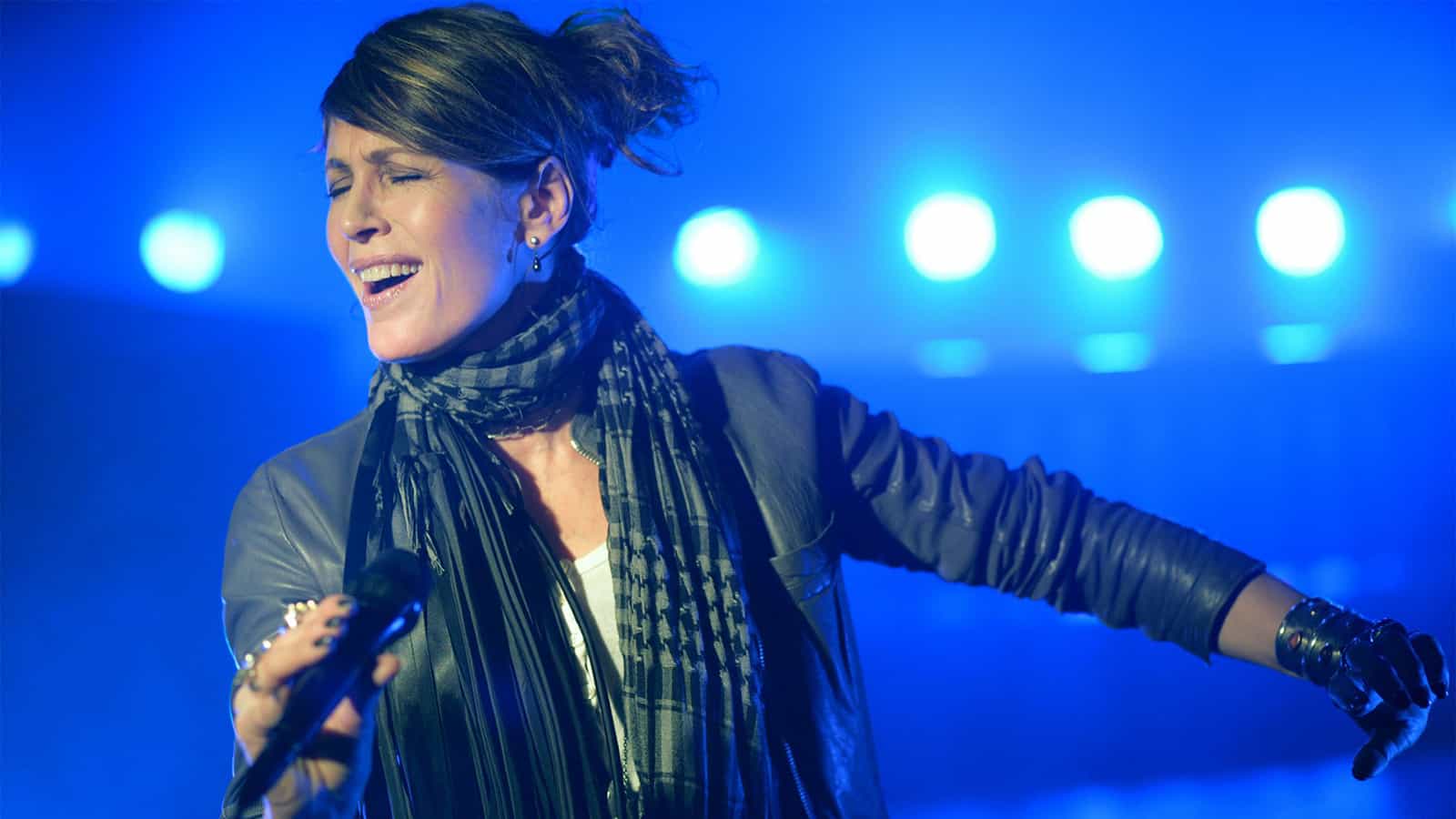 The Norwegian artist Kari Bremnes has been impressing audiences with her extremely artistic performances and a world of sound that is truly one of a kind for more than thirty years. Back home in Norway, the composer and singer is a well-established star but here in Germany, she is still regarded as a hidden gem, an insider‘s tip in the music industry. This year, Kari Bremnes will be attending the world’s largest audio exhibition, the High End, as a brand ambassador. At the event, she will make a short statement at the official press conference and give the audience the opportunity to meet her in person at an autograph session, where visitors to the exhibition can also purchase a hand-signed copy of her new album „Det vi har” (What we have). The High End Society recently interviewed the musician in the run-up to the exhibition. 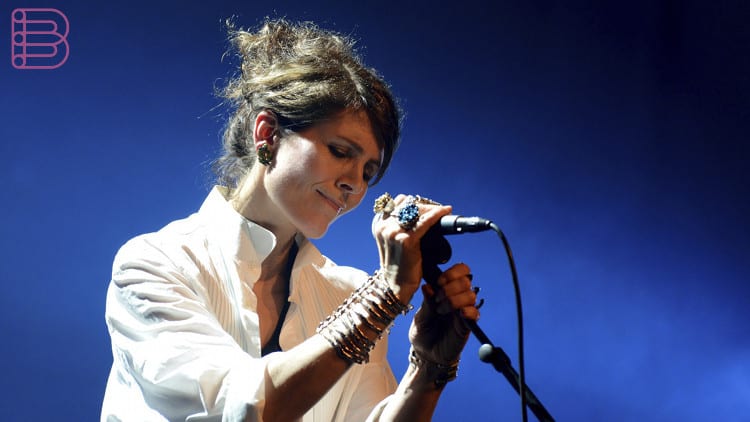 High End Society: We are delighted and particularly proud that such a renowned artist as yourself has decided to become actively involved in our High end exhibition. What convinced you to support the HIGH END, an exhibition that focuses on music reproduction, as a brand ambassador?”

Kari Bremnes: Well, to be honest, I was sceptical at first, as I am generally sceptic about fronting anything not directly connected to what I create. In my mind I have made a promise to my audience, never to sort of betray them, as trying to sell something irrelevant by using my music. Therefore I wouldn´t do commercials for any specific brand. Now, The High End Society is an exhibition for equipment to let music be heard as its best, that´s why I wanted to do this. And, second, but not the least; I have a strong feeling that the people arranging this exhibition are in it for the music.

High End Society: You combine fascinating music with high-quality recording technology and your albums have been a prime example of special sound quality right from the start. What sparked your interest in such a high-quality music reproduction?

Kari Bremnes: When my first solo album was to be made, I was eager to be able to work with people with high standards for what to present and how to present it. My previous record company, KKV, (Kirkelig Kulturverksted) with producer Erik Hillestad, took pride in keeping a certain level, also sound wise, and I really wanted to be a part of that. The recordings of several of my previous albums took place in Rainbow Studio in Oslo, with Jan Erik Kongshaug engineering. This is a legendary recording studio, due to the skills of Kongshaug – and his taste for great, acoustic sound. People from all over the world came to record there, like Manfred Eicher for ECM. Although my later albums are recorded in other studios, and released on my own label, I still work with people who never compromise in order to make high quality recordings, mix and masterings. Like my most important partner and present producer Bengt E. Hanssen. I also want to mention George Tanderø here, with his mix and mastering skills. 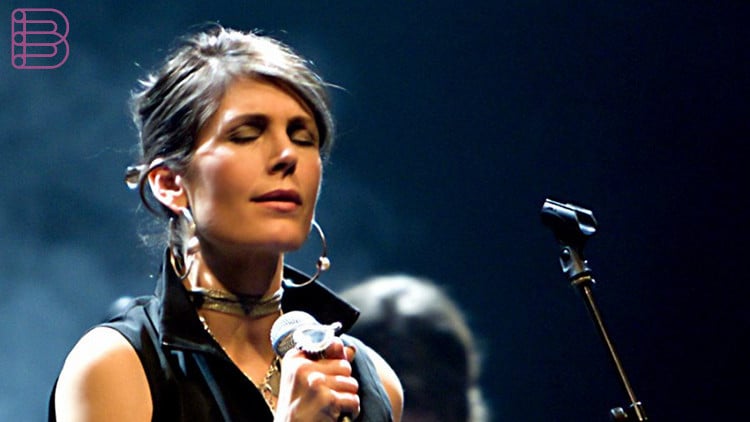 High End Society: You have a huge fan base in the audio industry. Many of your fans are, of course, also interested in you as a person. You always tell stories in your songs and have previously stated that your lyrics are based on observations of people and life. Your lyrics are poetry in motion. How do you experience these encounters that act as inspiration for your stories?

Kari Bremnes: There are stories everywhere and in everyone. But you have to be open for them. Like the taxi driver on my way home in Oslo, a big black guy, he told me he used to be a dancer but lost his dancing partner, the woman he loved, so he never could dance anymore. He had tears in his eyes telling this. I was moved by his story and wrote it down the same evening, but it took me more than a year to find out how to make a song out of it. Sometimes, when I can´t stop thinking about an encounter I had – or something I read or heard about, I know there is a song inside, waiting to get out. It is for me to take the effort to dig it out. On my latest album, Det Vi Har, is a song about the voice of Rim Banna, the palestinian artist, a remarkable singer. She is a friend to me, we did a song together on the album Lullabies from the Axes of Evil, she has for many years had cancer, in and out of treatments, I spoke to her as we were recording this latest album last spring and I heard it was something weird about her voice on the phone. She told me she had lost her voice, due to the hard treatment. “Kari, I can´t sing anymore” she said. I was completely numb. I wanted to do something for her, but no one could help her get this wonderful voice back. Such a deep tragedy. I saw a parallel to the story of her palestinian people, losing their land more and more. I wrote the song “Rim sin stemme” the same evening.

High End Society: You write both music and lyrics. What comes first? Is it the melody or the stories?”

Kari Bremnes: The lyrics come first. The lyrics always start the music in me, make the premises. I could not do it the other way round, and I sure have tried. I just have to know what to say before I can find how to say it.

High End Society: ”How did your interest in music come about?”

Kari Bremnes: ”I cannot think of a time when the music wasn´t there. My mother was playing the piano, she was also singing a lot, my big brother started playing the guitar quite early, I started with violin, piano, guitar, my younger brother Lars played the saxophone. I grew up in a home where music was essential. My father is a poet. So reading, singing, playing was always around. Yet we never thought it could be possible to make a living out of any of that, the thought didn´t even strike me. And today my two brothers, Ola and Lars, are professional musicians and singer songwriters. 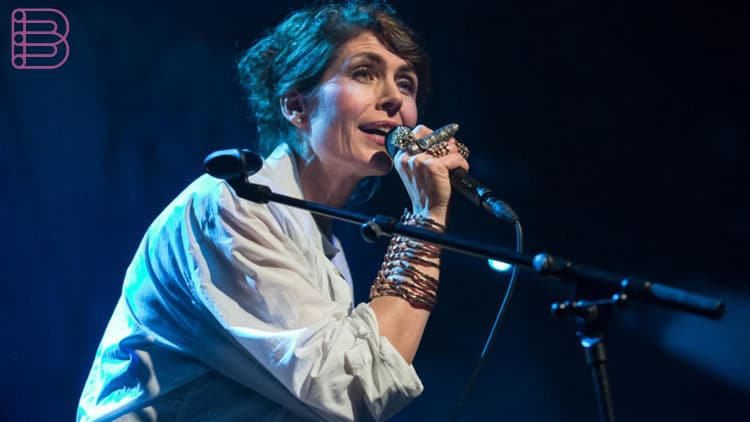 High End Society: Have there been any significant influences that have had an impact on your music over the years?”

Kari Bremnes: When I first heard Leonhard Cohen I was deeply taken, as with Joni Mitchell and Bob Dylan. Because all of these have the poetry as well as the music. Both parts are crucial to me. And Joni Mitchell is especially outstanding because of her musical skills and innovations in how she treats the guitar. She is pure inspiration.

High End Society: Music is often referred to as a ‘universal language’. What does this mean? And what makes this language universal?”

Kari Bremnes: My own experience is that music has the capability to reach people across the borders.

High End Society: Like when I play my music in other countries, singing in my Norwegian language, people tend to take it in emotionally even if they do not understand the words. Music seems to reach other levels in our minds, touching our sensibility. What advice would you give to young musicians who want to make it as professionals?

Kari Bremnes: The only advice I have is that you should stay true to what you really want to express. And to do what you have to do, to be able to express it, like working seriously on it, keep searching. To be able to build an audience I think you need to be honestly interested in communicating with people.

High End Society: What are your plans for the rest of the year?

Kari Bremnes: We will be touring in Germany from 24.4.-7.5. 2018 and we really look forward to that. We will also do some festivals this summer. Since we have been touring so much last year and in jan/feb this year – we will use the autumn to sort things out for the future. 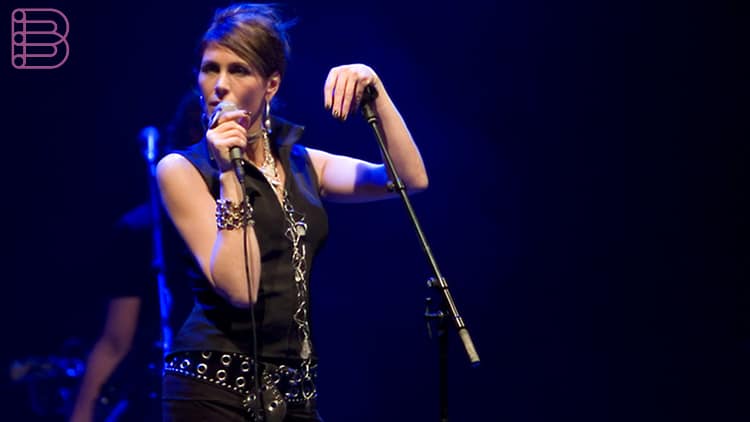