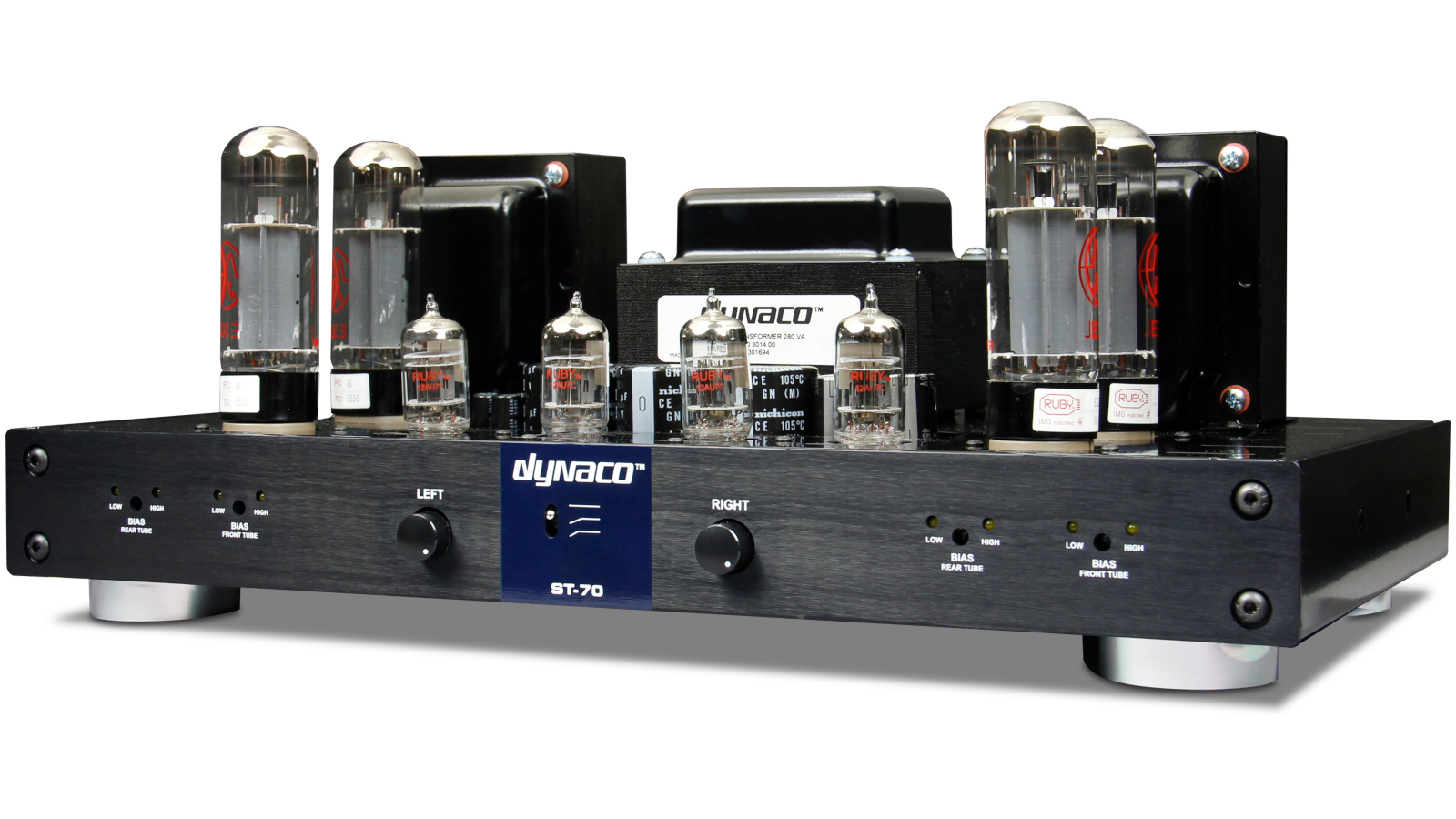 The ST-70 Series 3 is not a simple remake of the original Dynaco Stereo 70. It’s the best amplifier that can be made today using Hafler’s finest work as a guide, while using the very best commercially available components. They did not want to build an amp that required sourcing discontinued tubes. They also did not want to replicate the type of output transformer that may have worked well 50 years ago for the speakers and music of the day. Instead, they wanted to make an amplifier that would have the agility to handle today’s musical landscape by capturing subtlety and dynamics, yet when pushed hard could rock a room like a Marshall guitar amp.

They also wanted the ST-70 Series 3 to be relatively affordable. As soon as the price was announced, the first reaction from the audiophile community was that it was not expensive enough. But David Hafler’s Dynaco legacy has always been about delivering tremendous value and they saw no reason to shift gears even though the Series 3 has the sound, performance and pedigree of amplifiers that cost significantly more. By making the ST-70 accessible, they believe great sounding audio can be enjoyed by a wider audience and this in turn will spur on the production of even better music.

There is no denying… vacuum tubes are without question, the most sexy, elusive and magical element of all high-end audio gear. One glance at the glowing ember is enough to make an audiophile cry with tears of elation and joy. Tubes aren’t as powerful or as clinically accurate as their solid-state counterparts, but there is just something exhilarating about tubes that simply cannot be beat.

Tubes are not like transistors. When you exceed the rail voltage of a solid-state device, the distortion goes from less than 1% to 100% in an instant. The result is clipping or square waves that sound harsh. Tubes never attain the ultra low distortion specifications of their solid-state counterparts. Instead, when pushed hard, the tube naturally rounds out the signal, producing warm-sounding even-order harmonics that are pleasing to the ear.

A good tube amplifier is simple in architecture and does not exaggerate. It works in harmony with the source material and the loudspeaker to produce a sonic landscape with deep natural bass and rich upper harmonics. The Dynaco ST-70 Series 3 follows David Hafler’s original concept while taking advantage of today’s higher resolution parts, 60 years of transformer-building experience, and an accumulation of in-depth circuit design knowledge to produce what may well be the most musically pleasing amplifier ever made.