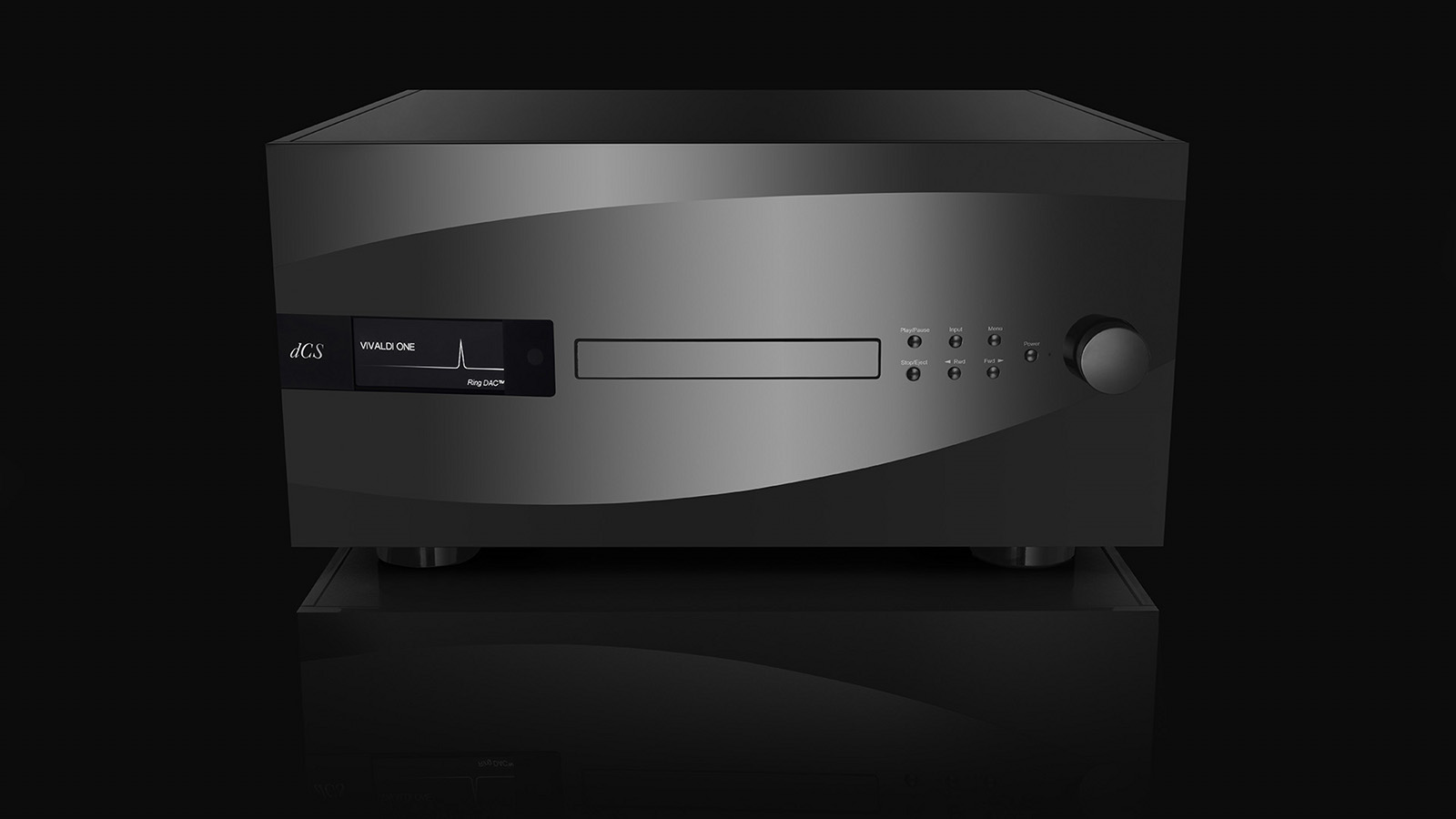 The dCS Vivaldi One is a limited edition digital music player specially designed to mark the company’s thirtieth anniversary. Limited to just 250 uniquely numbered pieces, it puts an integral CD/SACD transport alongside the latest dCS Ring DAC in a single box, together with state-of-the-art network streaming functionality.

Vivaldi is the dCS flagship line, and the culmination of three decades of the company’s legendary expertise in music recording and playback. Having pioneered high resolution digital audio in both professional and consumer fields, championed the benefits of upsampling and clocking, and originated asynchronous USB for computer audio, dCS has an exceptional and proven track record. To commemorate this, the new Vivaldi One offers state-of-the-art technology inside, and superlative style outside…

Wholly designed and manufactured in Great Britain, Vivaldi One’s aerospace-grade aluminum casework comes in a choice of three exquisite finishes, never before seen on dCS products. The Gloss White and Piano Black versions are finished by HQ Lacquer, a family-owned British business of over three decades’ standing, famed for its high quality finishes. After meticulous paintwork, multiple lacquer coats are applied and then heat-cured for days, for glass-like smoothness. Alternatively, Vivaldi One can be supplied plated in Decoplate™ 24K Gold or other precious metal by FH Lambert Ltd., the world-renowned specialist in decorative metal plating. This highest grade of gold plate confers a lavish, opulent feel and accentuates the fascia’s subtle curves. 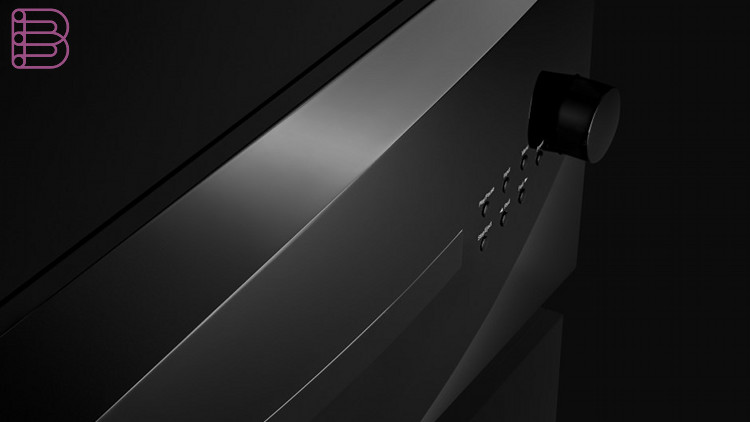 Vivaldi One features the Esoteric VRDS Neo™ SACD-capable transport, allied to the latest generation dCS Ring DAC. It first appeared in high end dCS studio equipment nearly three decades ago, and has been continually refined and improved since then. Effectively a digital signal processing computer, the dCS Ring DAC and Digital Processing Platform runs PCM up to 24-bit, 384kS/s, DSD up to DSD128 and DSD in DOP format. Vivaldi One also supports all major lossless codecs including MQA. Driven by custom-designed software running on Field Programmable Gate Array (FPGA) chips, Digital Signal Processing (DSP) chips and a microcontroller system. Offering twice the logic capacity of previous generations, Vivaldi One houses the latest 2.0 Ring DAC with double speed mapper, making it the highest expression of the dCS art. The result is an extraordinarily translucent sound, giving an exceptionally realistic window on the music being played.

Reflecting the unique nature of Vivaldi One, each piece is personally supplied to the customer by an expert dCS engineer, who will configure it to get the best possible sound. Its extensive networking capabilities – including its ability to stream music from NAS drives and online services such as TIDAL™ and Spotify Connect™ over Ethernet, from Apple devices via Airplay™, and audio via industry-standard USB, AES and S/PDIF digital inputs – will be carefully configured to the customer’s needs.

Commemorating the company’s thirtieth anniversary, Vivaldi One also comes supplied with a specially curated music collection, reflecting the musical passions of the dCS designers, engineers and technicians who created Vivaldi One – plus an engraved plate showing its individual serial number. 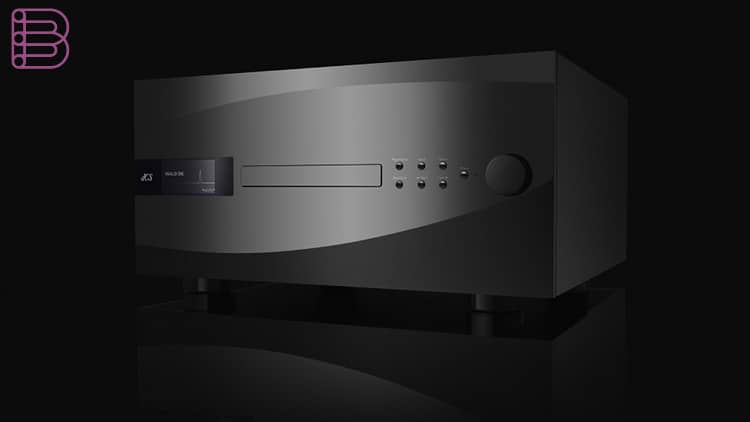