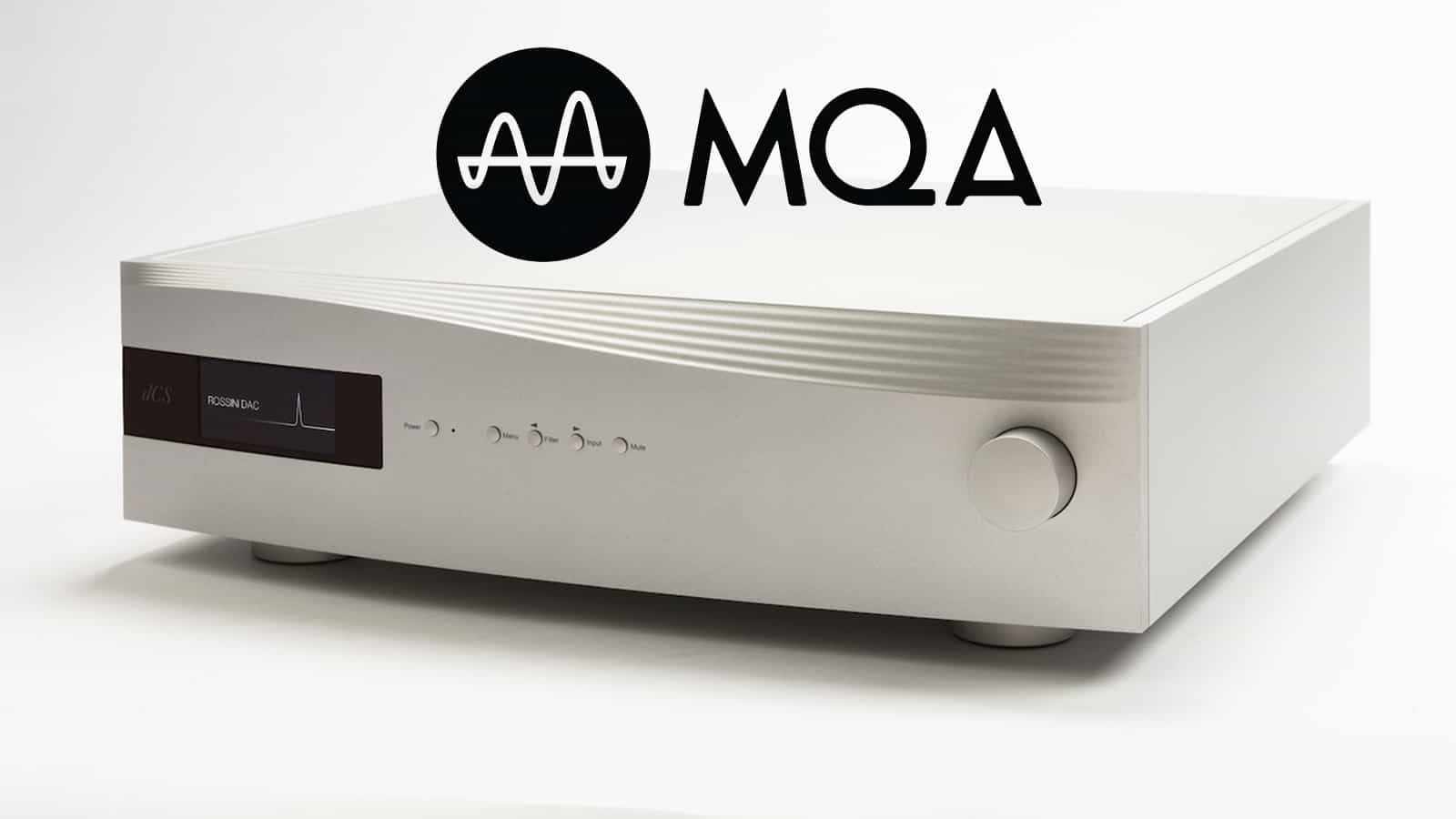 dCS announces the release of a software update that provides MQA compatibility to all current product ranges – bringing the MQA experience into what many regard as the best digital music source in the world.

MQA, Master Quality Authenticated, provides a means to efficiently encode and transmit high resolution audio. MQA is based on the axiom that, in audio, high resolution can be more accurately defined in the analogue domain in terms of temporal fine structure and lack of modulation noise, than by any description in the digital domain, particularly one that relies on sample rate or bit depth numbers. 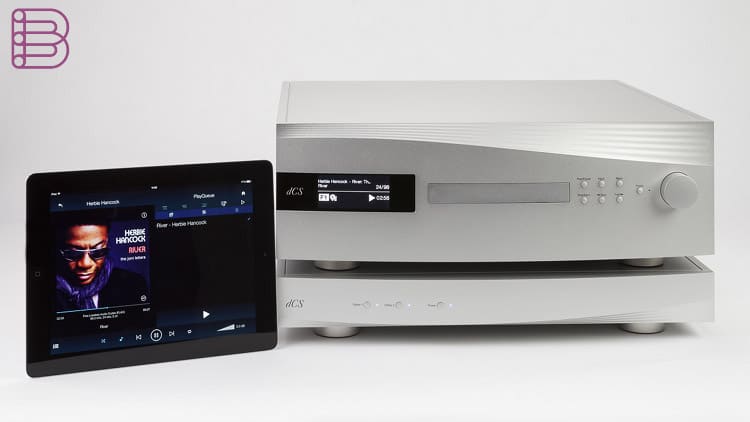 MQA works by converting the analogue music to digital and back to analogue again. The conceptual framework models analogue as an infinite sample rate representation, which can be approximated by a hierarchical chain of downward and upward splines. The MQA encoder takes account of and corrects aspects of the original analogue-to-digital and studio preparation chain. Although a listener can enjoy the encoded stream at CD quality without a decoder, the best result comes with an MQA Decoder, or a combination of MQA Core Decoder and Renderer, which reconstructs exactly what was heard in the studio. The MQA Renderer performs sampling reconstruction under song-by-song instruction from the encoder, while at the same time matching and optimising the attached DAC to deliver an authenticated analogue output.

MQA Decoders include a Renderer which is customised for each built-in digital-to-analogue converter. Generally, the converter includes an integrated DAC which is not wholly configurable and may have some performance limitations. For this reason, most MQA decoders include pre compensation for the built-in converter.

dCS does not use IC converters in its DACs; instead the process of reconstructing analogue from the digital stream is entirely custom, using specific software and discrete hardware to make
a DAC. However, unlike other non-integrated DACs, the dCS is still modelled on reconstruction using oversampling, filtering and high-speed conversion.

David Steven, Managing Director, dCS states: “The dCS and MQA teams have been in discussion, development and testing for almost a year. This is a unique and exciting implementation made possible by the flexibility and capability of our platform, as well as the fact that both companies have aligned philosophies, strong mutual respect and trust.” 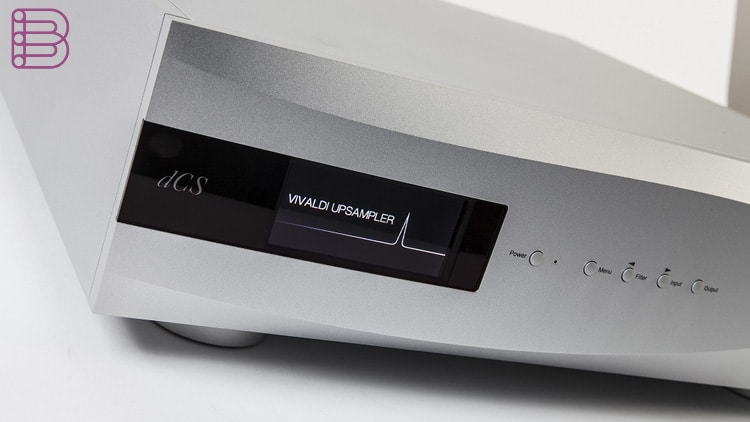 Bob Stuart, Founder & CTO, MQA adds: “In the case of the dCS Rossini, the MQA and dCS teams were able to work together to develop code which accurately matched the MQA hierarchical ideal reconstruction to analogue. This MQA implementation is unique, as it is the first opportunity to enable a DAC which, by providing exact rendering to beyond 16x (768 kHz), matches the desired temporal response with very low modulation noise.”

dCS owners can update their firmware to support MQA via the ‘internet download and update’ functionality. 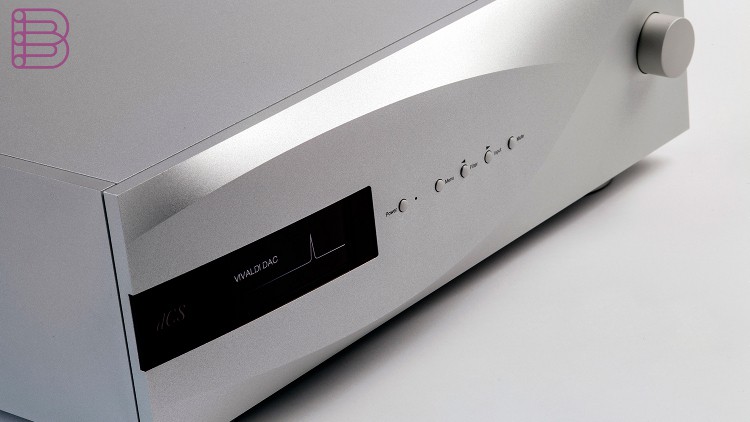