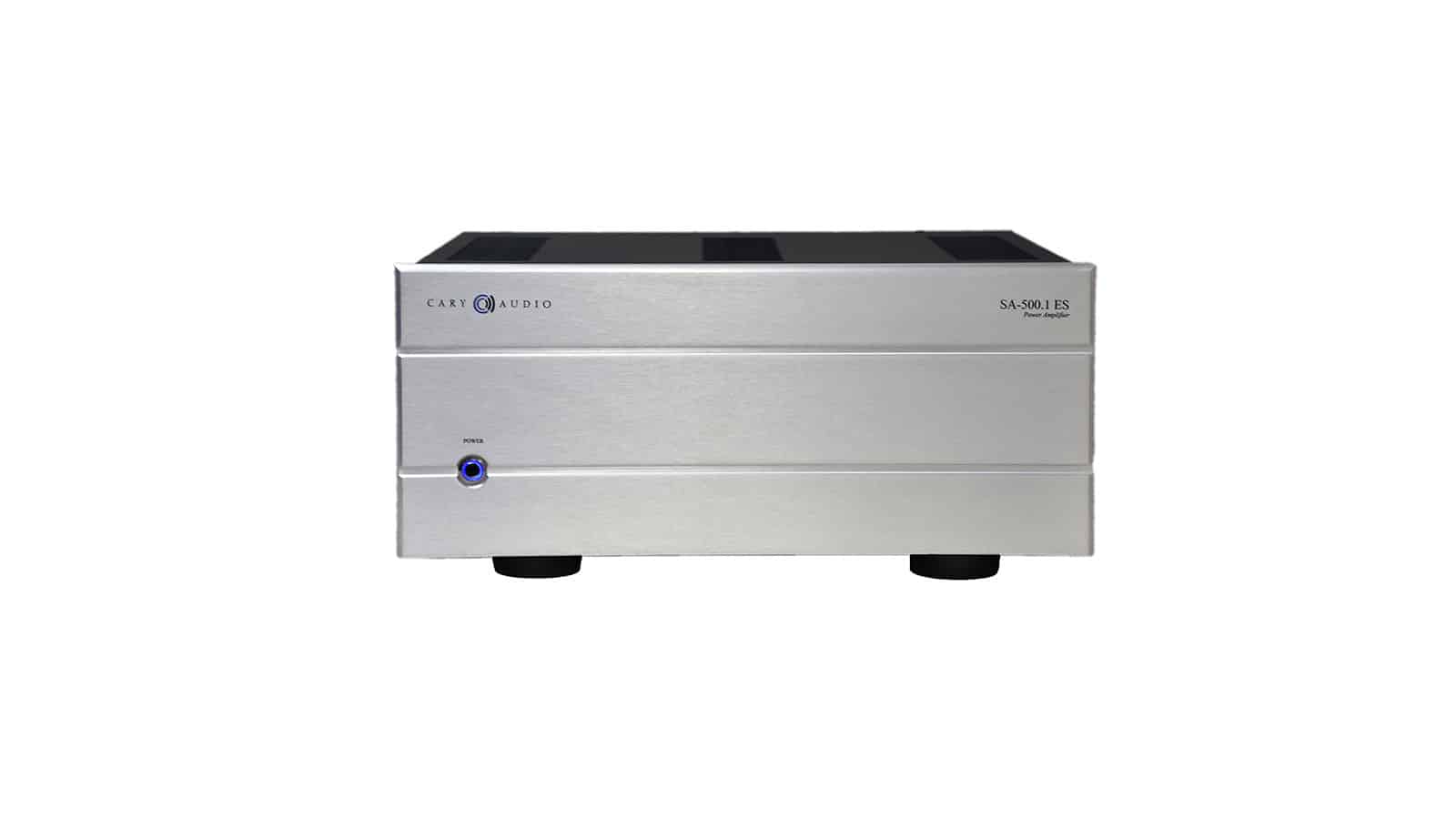 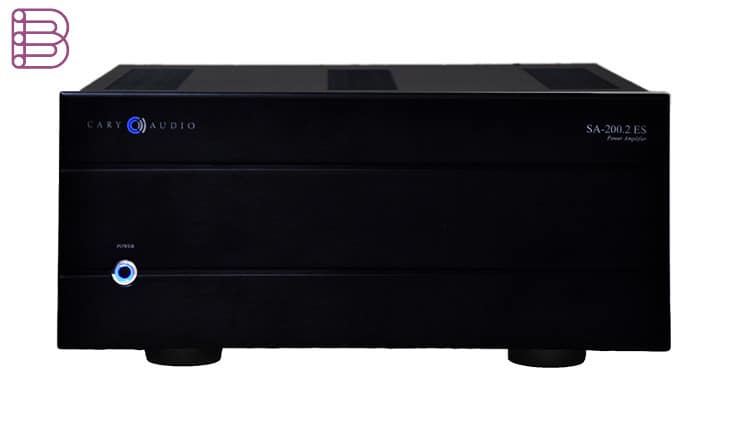 When Cary Audio designed the SA-200.2 ES and SA-500.1 ES power amplifiers, one of the primary goals was to create a product that would give years of consistent and reliable use without any maintenance. To achieve that goal, Cary Audio took a hard look at the designs and choice of components. For example, they use high-precision metal film resistors in almost all our circuitry, even in places where their use is not required. Cary Audio has overbuilt the output stages and increased the heat dissipating capabilities of the amplifiers by as much as 50% over previous designs. The changes encompass almost every part of the designs, down to the choice of thickness of the chassis sheet metal. The monolithic front end brought major advantages to the amplifier designs with improved temperature stability, low offset, and a substantial reduction of all types of distortion across the full frequency spectrum.

Cary Audio has been known for almost three decades as a producer of some of the finest and most musical tube amplifiers in the world. Based on this heritage we have paid special attention to the sonic qualities of these new solid-state amplifiers, voicing them to have the proven attributes of the ‘Cary Sound’ and testing them hundreds of hours with many different speakers. In the brand’s quest to dramatically improve them over our previous efforts, Cary Audio compared them to some of the best of the competition, often at much higher price points. This took months of research and development time, but they would not rest until we were satisfied that we had surpassed our previous models by a wide margin. The improvements in the power supply have brought gains in bass performance, which is now much more visceral and controlled even into difficult loads. Reducing the noise floor, increasing the isolation between the channels, and especially redesigning the sensitive front end of the amplifier has improved imaging, sound staging and depth retrieval. The midrange is now more lifelike and palpable. One area of which Cary Audio is particularly proud is what they have achieved in transparency, and the way images now hang in three-dimensional space. The amplifiers were designed to be equally at home in a high- performance music system or a home cinema setting. The retail price for the Cary Audio SA-200.2 ES is $4,495 and the retail price for the Cary Audio SA-500.1 ES is $4,995. 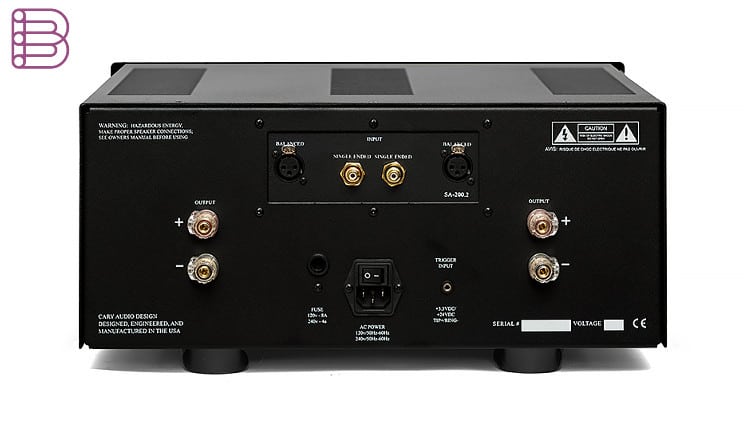