The new 700 Series develops the ethos of the CM Series it replaces, adds technology from the 800 Series Diamond and new, bespoke acoustic innovations to produce the best-performing range of loudspeakers in its class.

The new Bowers & Wilkins 700 Series delivers exceptional performance from a wide-ranging, comprehensive collection of loudspeakers. The series sees the implementation of technology first seen in the high-end 800 Series Diamond, a range of class-leading speakers that are regarding by many as the best loudspeakers in the world, alongside bespoke technology seen here for the first time.

Technologies that have ‘trickled down’ from the 800 Series Diamond include the revolutionary Continuum midrange driver, which is the cleanest and most transparent midrange cone material Bowers & Wilkins has ever used. It reveals details in your music conventional cone materials simply can’t uncover, and it now features on every model in this new range.

The new 700 Series also benefits from a bespoke version of the Aerofoil profile bass driver plus improved tweeter-on-top housings on the two flagship models that are crafted from solid billets of aluminium. Both were first seen on the 800 Series Diamond. 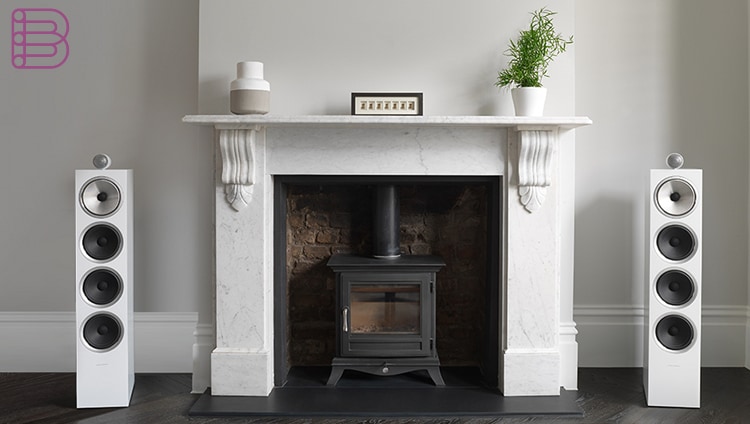 New technologies come first and foremost in the shape of Carbon Braced tweeters. This new technology delivers sweeter, cleaner high-frequency performance even further up the audible bandwidth than the previous Aluminium Double Dome tweeters, and is the best-performing ‘non-Diamond’ tweeter that Bowers & Wilkins has ever produced.

The combination of these technologies, alongside the countless hours of tuning by the very best engineers in the business, is a range of loudspeakers that has to be heard to be believed.

The new 700 Series comprises eight models, two with Tweeter-on-Top technology including the flagship 702 S2. The range includes three floorstanding models, three standmount speakers and two dedicated centre channels for surround sound and home theatre use. All models are available in a choice of Gloss Black, Satin White and Rosenut finishes.

The launch also sees the announcement of a new subwoofer. The fourth model in the new DB Series, the DB4S is a single-driver subwoofer that shares drive unit technology, amplification and preamp section with the dual-driver DB2D, but in a single driver format. It has a single 10in Carbon Aerofoil drive unit in a forward-firing configuration plus 1000w of amplification and a digital preamp section with Dynamic EQ, Room EQ and an App-based configuration system. It is available in colours to match the 700 Series.

The new 700 Series introduces an entirely new Bowers & Wilkins tweeter technology: the Carbon Dome. A tweeter that bridges the performance gap between the Aluminium Double Dome used in the 600 Series and the Diamond Dome used in the 800 Series Diamond. The Carbon Dome is composed of two sections. The front portion is a 30 micron aluminium dome that has been stiffened by a PVD (Physical Vapour Deposition) coating of carbon. The second section is a 300-micron Carbon Ring that has been profiled to match the form of the main dome. This is then bonded to the inner face of the structure. The outcome is exceptional stiffness and resistance to distortion without undue mass and a first break-up point of 47kHz.

The 705 S2 and 702 S2 Tweeter-On-Top designs feature Solid Body Tweeter technology. This design is derived entirely from the approach used in the 800 Series Diamond and has the same performance benefits. Instead of using a hollow zinc housing, the 705 S2 and 702 S2 use a shape milled from a solid mass of aluminium to provide a stiffer and less resonant structure. Weighing over 1kg, it is exceptionally inert. This design allows the use of the mass of the tweeter body as a heatsink, and means it can benefit from the same decoupling mechanism and acoustically transparent grille design as the 800 Series Diamond.

Each model in the new 700 Series features the Continuum cone midrange drivers first seen in the 800 Series Diamond. The Continuum cone’s design is based on the concept of optimised and controlled flexibility. This helps it avoid the abrupt transition from pistonic to break-up mode behaviour that drastically impair the openness and neutrality of a conventional drive unit. It delivers improved sound but shows continuity of approach with Kevlar. Like Kevlar, it is a woven composite that gives highly controlled break-up, for a sweeter, more detailed midrange. 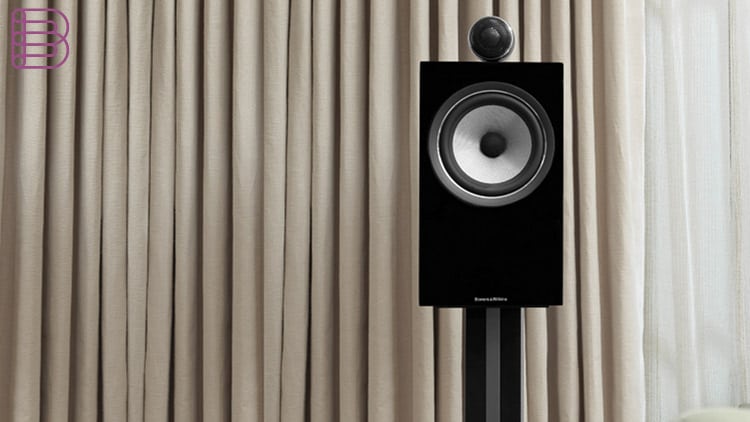 The new 700 Series has three floorstanding loudspeakers in the range, all equipped with dedicated midrange drive units. These midrange units use a new Finite Element Analysis-optimised aluminium chassis that is stiffer than the zinc chassis of the outgoing CM Series. This optimised form is further enhanced with the addition of a tuned mass damper on the front face of the chassis. This dampens any remaining resonance in the structure, resulting in a cleaner midrange presentation.

A new midrange decoupling system simplifies the design used in the 800 Series Diamond, and replaces the drawbar design previously employed in CM10 S2. The simpler design performs better and has resulted in midrange decoupling being introduced to every floorstanding loudspeaker in the range, for a significant improvement in midrange spaciousness across the board.

A new implementation of the Aerofoil cone used in the 800 Series Diamond has been developed for the 700 Series. The new design uses paper rather than carbon fibre skins, and the sandwich filling material is now EPS, not syntactic foam as used in 800 Series Diamond and DB Series subwoofer. The result is a dramatic uplift in bass performance from the outgoing CM Series 2. 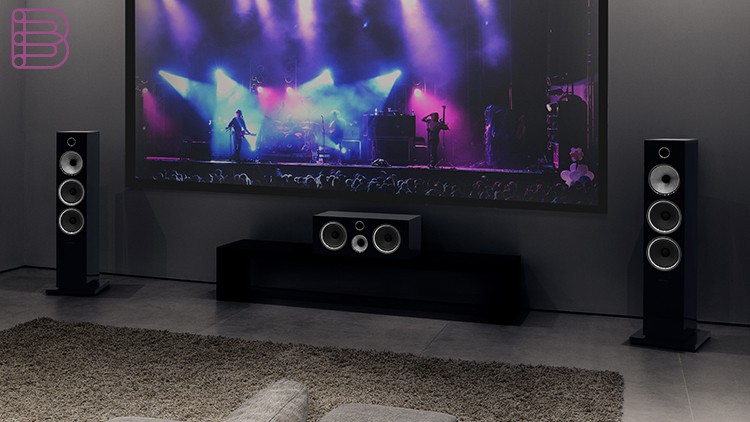