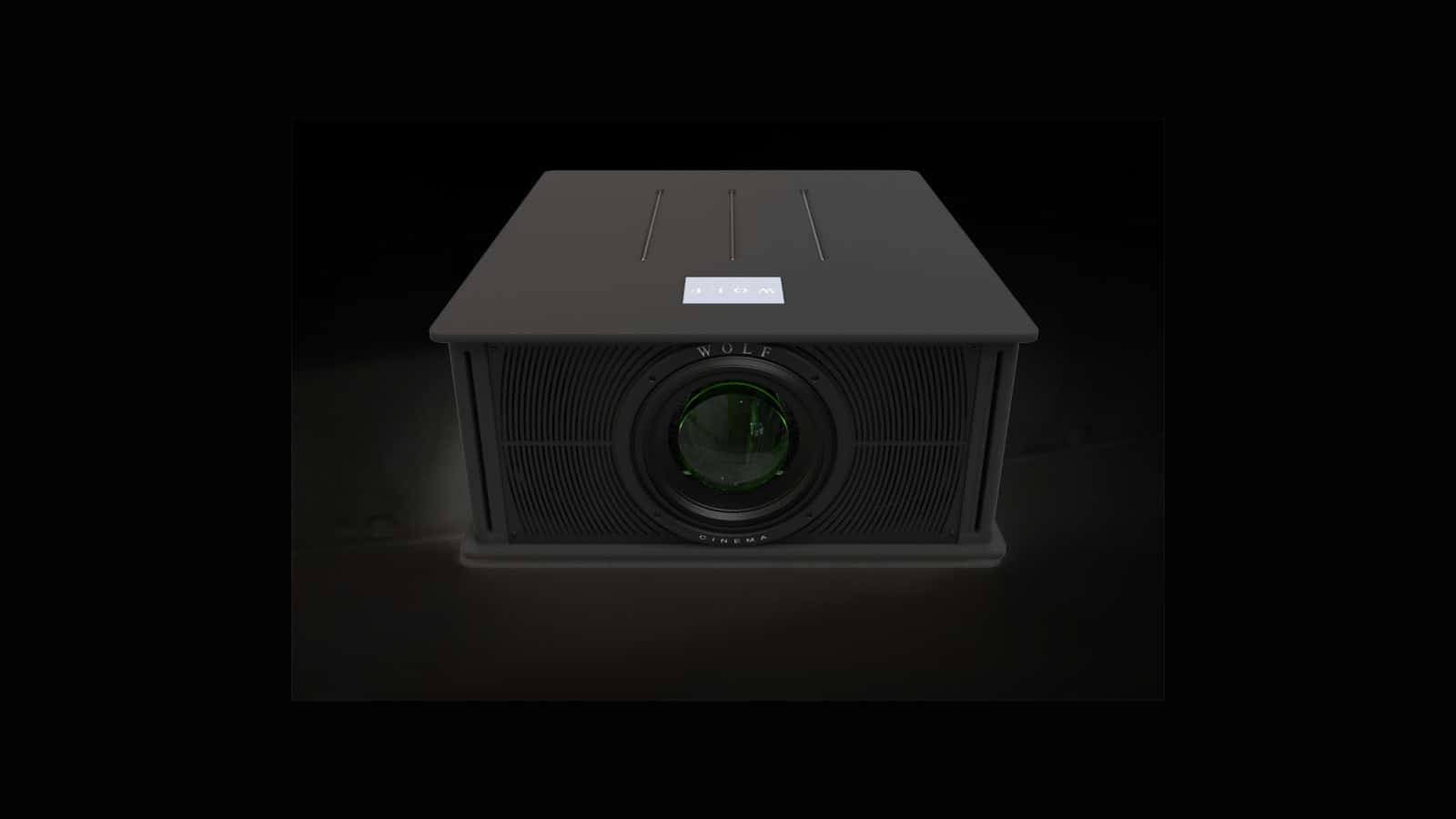 Wolf Cinema will be bringing the 8K boom to ISE 2019 with their new projector, the TXF-3500.Initially announced at CES last month, Wolf Cinema will be using the Integrated System Europe (ISE) show, running from 5-8th Feb at the Amsterdam RAI, to demonstrate its new 8K projector. They will be running a reference home theatre demonstration in partnership with Tau Audio Solutions, a leading European distributor of high performance residential and professional AV and communication systems.

This is the company’s first 8K projector and it is believed to be based around JVC’s D-ILA platform and will cast a 35 million pixel image at a resolution of 8,192 x 4,320 from a variety of SD, HD and UHD/4K sources. There are no details as yet on how upscaling will be approached. The demo setup will also involve Wolf Cinema’s custom video processor, the ProScaler MK6.

“The recent leap from HD to 4K was an important step forward in our world, but this reference 8K ensemble presents one of the most realistic images ever cast from all readily available film, video and television sources.”

Among the highlights of the TXF-3500 experience McGall points to, “imaging fidelity, detail, colour accuracy” and what was described simply as “true filmic imaging,” given that, even from a few centimetres away, no pixel structure is visible. He suggests when viewed up close, the image “looks more like 35 or 70mm film….. and what’s best of all, our TXF-3500 Ultra 8K ensemble is eminently affordable, priced within the reach of many video enthusiasts.”