Siltech’s mono-crystal silver conductors already deliver the highest resolution, lowest loss audio signal path. But alongside new levels of musicalnuance, detail and definition, their astonishing accuracy also reveals the shortcomings in other aspects of cable construction, residual levels of micro-distortion and other error mechanisms that have been masked until now. Using the latest advances in audio measurement techniques, it became clear that to eliminate all distortion and minimize all induced errors would require the mechanical and electrical optimization of the signal transmission path as a whole, including not just the cable but the connectors as well. It would require a completely new construction, new levels of geometrical and conductive consistency. It would demand a complete rethink… 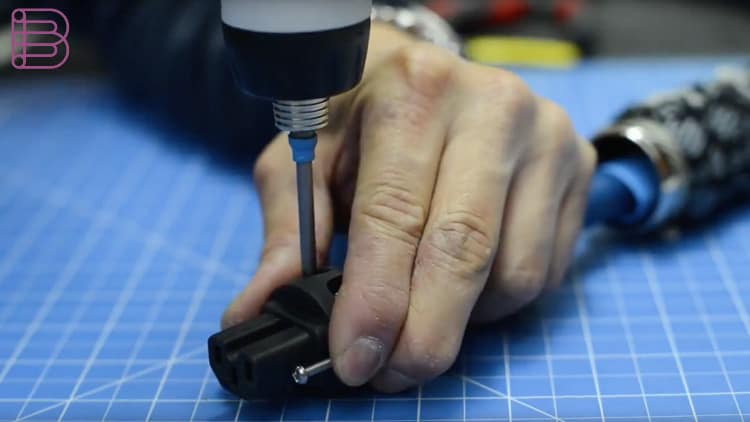 Cable performance isn’t just about technical parameters and LCR values measured in the lab – because most audio cables aren’t used in labs. What Siltech’s exhaustive empirical research has revealed is that it’s not just low LCR numbers that matter, but the consistency with which a cable delivers those numbers under real-world conditions. In many ways, that is no surprise, given the proven benefits of conductor quality and consistency and spaced shield construction. What is a surprise is just how critical it can be – and how it throws development emphasis onto mechanical and electrical stability. 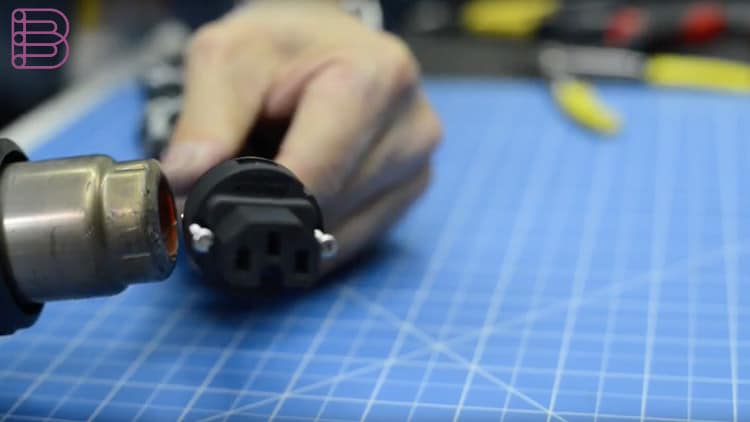 We know how effective the widely spaced screens used in our Double Crown cables are when it comes to protecting the fragile audio signal. We also know how much damage, soft, lossy insulation materials can do. That means that the best audio performance will come from a cable that is large diameter and stiff – almost like a length of pipe! The challenge seems impossible: to create a large diameter cable that is also rigid yet practical, structurally stable yet flexible.

Siltech’s engineers have finally perfected a radical new cable topology, a complex construction that ensures absolute geometrical and mechanical consistency, no matter how the cable is curved. It needed to be longitudinally flexible but stiff in compression. Designing it was a challenge, but nothing prepared us for the difficulty of actually producing it. Two years later, it is finally ready for launch, delivering results that far exceed even our expectations. We call the new topology Air Cradle Construction and it combines massive mono-crystal silver conductors with ultra low-density insulation created from a complex Teflon matrix, to deliver incredibly low inductance, resistance and capacitance. The result is a vanishingly low loss cable with numbers that aren’t just better than any other cable we’ve ever produced – they’re better under any circumstances. 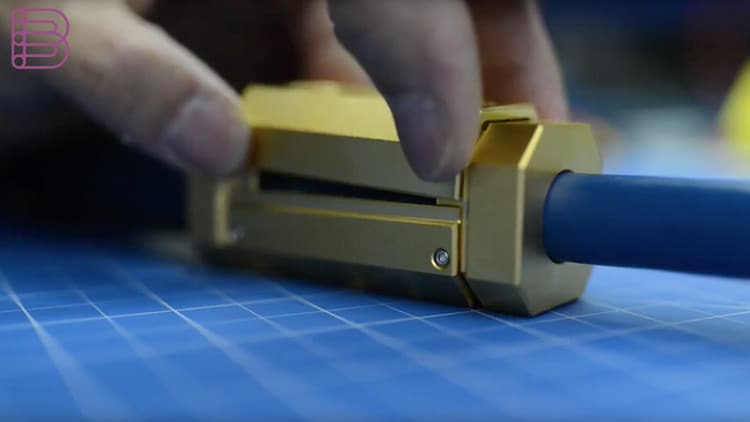 Passing signal through cable is one thing – passing it through connectors is quite another. Such is the superiority of the new Siltech cable that it ruthlessly exposes the limitations and inconsistency of existing plugs, making it necessary to design completely new terminations, connectors that share the same design goals of mechanical and electrical consistency and stability as the Triple Crown cables. Not surprisingly, the new Triple Crown connectors are just as radical as the cable they match. Their solid mono-crystal silver contacts provide perfect material continuity through the cable and connector, while the revolutionary two-part asymmetrical design of both the XLR and RCA self-centres and mechanically clamps the contacts, ensuring a geometrical and electrically consistent connection, no matter the size or tolerance of the socket. Despite their size the new connectors are also incredibly low-mass a result of the intricate construction and watch-like precision. That should come as no surprise. We had to work with a watch-maker to achieve the tolerances we demanded. 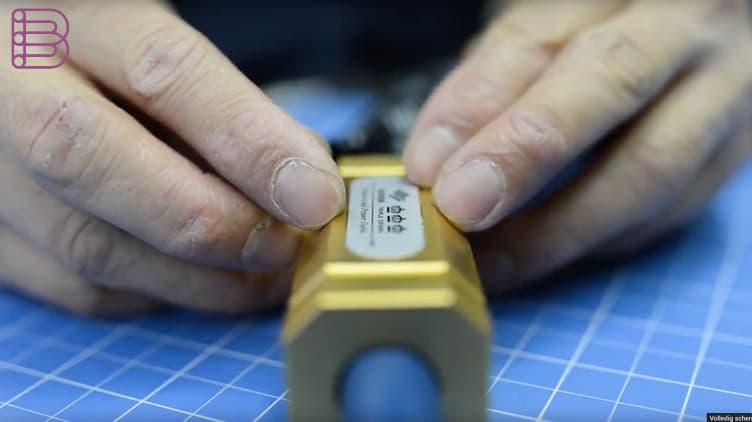 The large break-out bodies at each end of the cable are for more than mere decoration. Each one has a switch on it that allows you to lift the shield connection, allowing you to choose between directional or star grounding of the shields – or no shield grounding at all – depending on the system and environmental situation. It’s another small but surprisingly important step in the pursuit of ultimate system optimization.

Each plug also allows the connector to turn through 90 degrees (so 180 degrees per cable). The Triple Crown cables are necessarily bulky and stiff. We made them as flexible as possible, but we couldn’t make them bend any more easily without compromising the sound. Pose-able connectors aren’t just an aid to installation – they’re what makes it possible.

Was it all worth it? No one number tells the whole story but consider this – at 18pF/m, the Triple Crown cable has around one-fifth the capacitance of our already outstanding Double Crown. 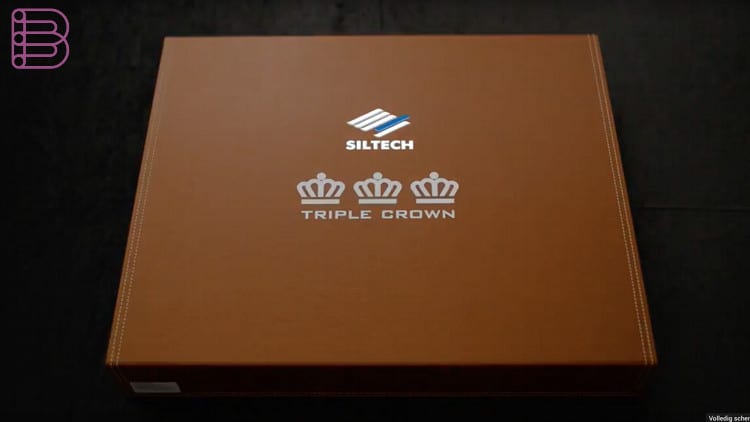