This new camera and sensor combination, WEAPON 8K VV, offers Full Frame lens coverage, captures 8K full format motion at up to 60 fps, produces ultra-detailed 35.4 megapixel stills, and delivers incredibly fast data speeds of up to 300 MB/s. Like all of RED’s DSMC2 cameras, WEAPON shoots simultaneous REDCODE RAW and Apple ProRes or Avid DNxHD/HR recording and adheres to RED’s dedication to OBSOLESCENCE OBSOLETE—a core operating principle that allows current RED owners to upgrade their technology as innovations are unveiled as well as move between camera systems without having to purchase all new gear. 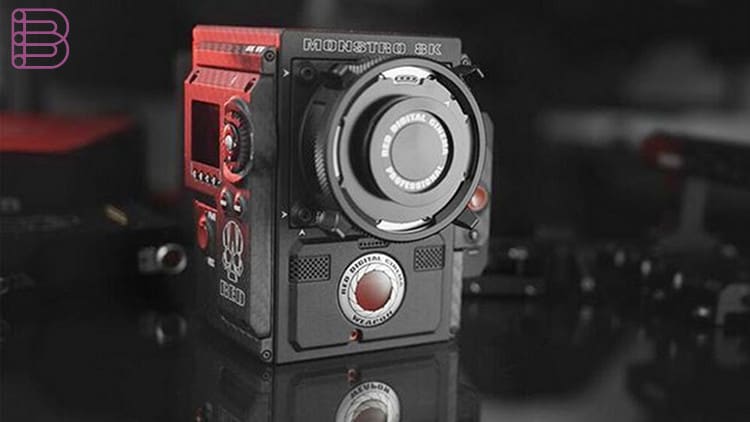 RED’s internal sensor program continues to push the boundaries of pixel design and MONSTRO is the materialization of our relentless pursuit to make the absolute best image sensors on the planet, says Jarred Land, President of RED Digital Cinema. The Full Frame 8K VV MONSTRO provides unprecedented dynamic range and breathtaking color accuracy with full support for our IPP2 pipeline.

The new WEAPON will be priced at $79,500 (for the camera BRAIN) with upgrades for carbon fiber WEAPON customers available for $29,500. MONSTRO 8K VV will replace the current RED DRAGON 8K VV sensor in RED’s lineup, and customers that had previously placed an order for a RED DRAGON 8K VV sensor will be offered this new sensor beginning today. New orders will start being fulfilled in early 2018.

‘Good’ has never been ‘good enough’ for RED, says Land. We put ourselves in the shoes of our customers and see how we can improve how we can support them. RED ARMOR-W builds upon the foundation of our original extended warranty program and includes giving customers the ability to move between sensors based upon their shooting needs. 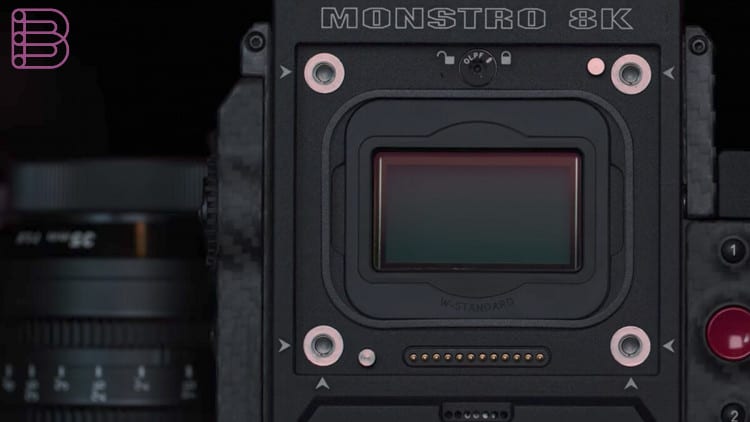