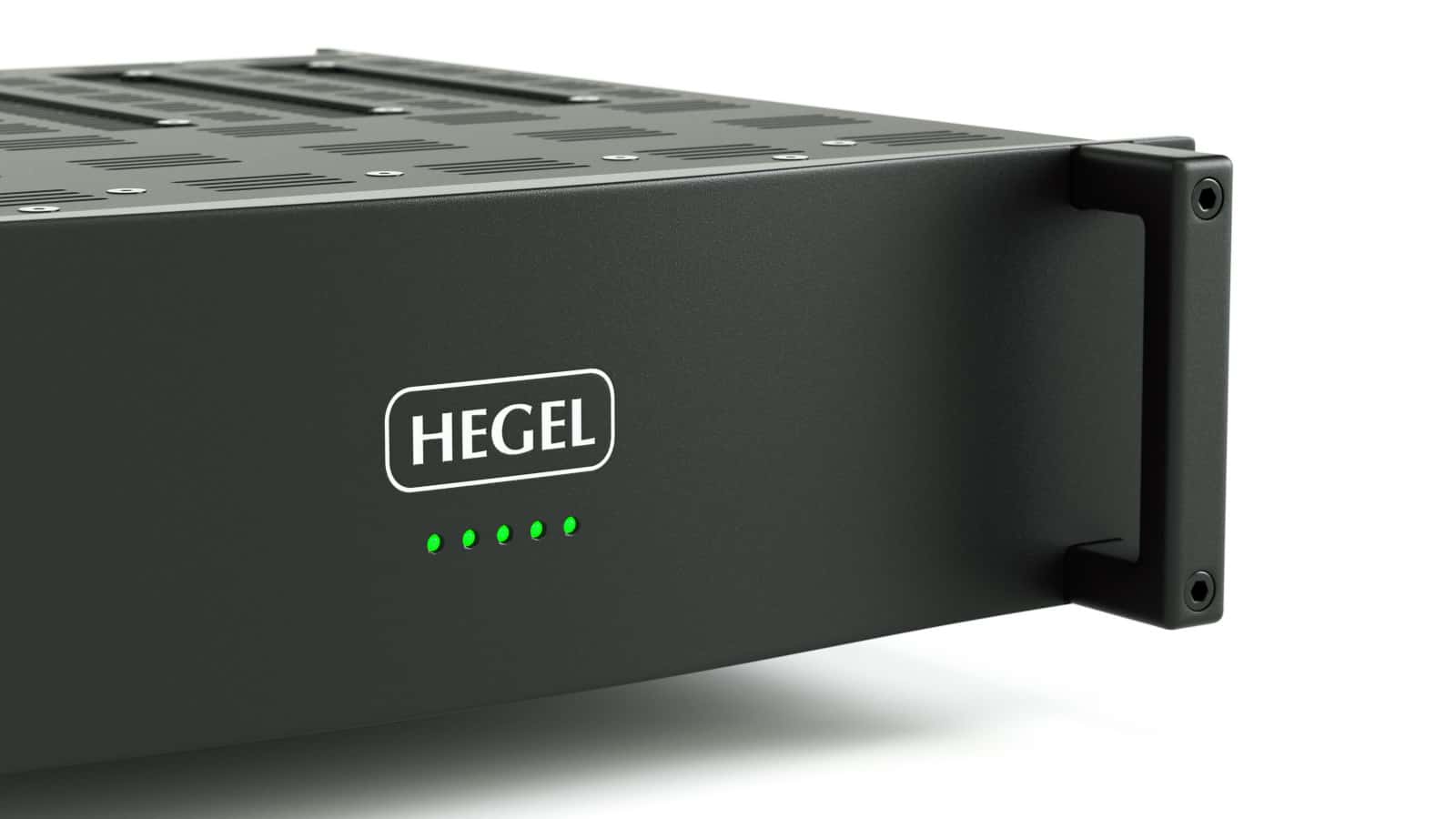 Norwegian audio brand Hegel Music Systems, highly-regarded around the world for its award-winning integrated amplifiers, pre-amplifiers, digital-to-analog converters and CD players, today announced the launch of its first amplifiers aimed at the home theater and distributed audio markets. Called the C5 Series, three models are available, the C53, C54 and C55, which are configured as 3, 4 and 5 channel amplifiers respectively.  With MSRP starting at $6,000 and up depending on configuration, the amplifiers ship to dealers beginning November 2018.

SoundEngine2 has multiple benefits. It combines the power efficiency of Class AB amplifiers with the sonic accuracy of Class A amplifiers, yet without the drawbacks inherent to either. SoundEngine2 also delivers high-performance and very low bias for cool operation, allowing for installation in a 19-inch custom AV gear rack yet without requiring active cooling.  Another benefit is the high-damping factor (2000). This makes for complete control of loudspeaker drivers to deliver deep and accurate bass in-step with the type of dynamics and musicality that Hegel amplifiers are known for.

“The C5 is a hybrid between our H30 mono-block and H190 amplifiers,he C5 is based on the latest SoundEngine2 and the sound from the H190, yet with 50% more output transistors and individual massive toroidal power transformers on each channel.  At the same time, it uses the same concept and layout at the output stage as the H30 mono-blocks, resulting in unprecedented speed and slam. Even compared to our giant H590, when people hear the C5 they go ‘Wow… what was that?” says Hegel Music Systems’ Vice President of Sales and Marketing Anders Ertzeid.

The C5 offers the installer the ability to switch phase individually for each channel as well as select different gain settings for each channel.  For integration into a wide variety of systems, the amplifiers are equipped with both RCA line and balanced XLR inputs. In keeping with the custom residential channel, also incorporated are input and output control (triggers). This allows for daisy chaining and makes possible placement of the amplifiers in a separate room for remote on and off switching.

“The majority of high-end speakers are 4 ohms, and many will dip into 2 ohms, requiring a lot of current to keep music and action peaks fully reproduced. However, many amps simply choke at that point,” says Hegel Music America’s National Sales Manager Brad Paulsen, who is leading the expansion of the brand in the US. “The C5’s will easily deliver down to 2 ohms and in a big way. These amps are flame-throwers that will seriously light-up any home theater.”