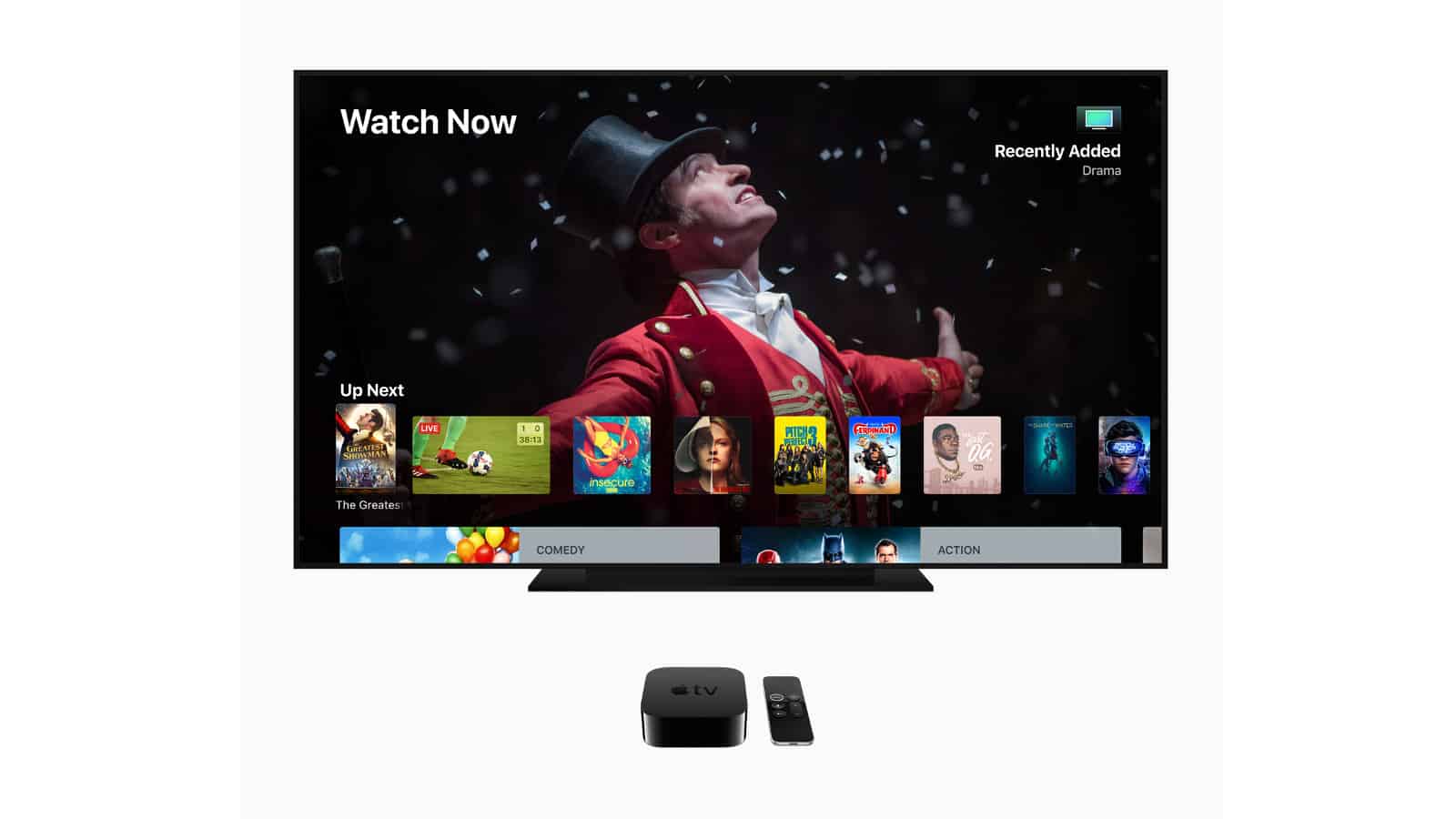 Apple previewed tvOS 12, the powerful operating system designed for enjoying entertainment on the big screen, which takes the cinematic experience of Apple TV 4K to the next level with support for Dolby Atmos audio, convenient new features to easily access the shows and movies you love and breathtaking aerials shot from space. 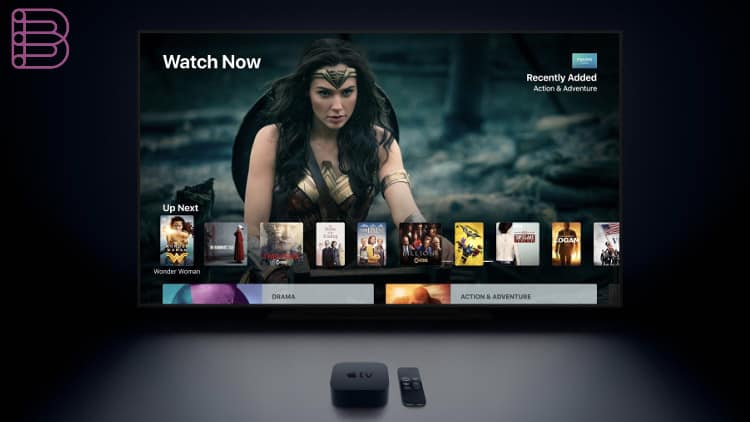 Apple TV 4K has been a hit since its debut last fall, offering customers the largest collection of 4K HDR movies, including free 4K HDR upgrades to previously purchased movies in customers’ iTunes libraries. This fall, iTunes will be home to the largest collection of Dolby Atmos-supported movies anywhere, and these titles will also include Dolby Atmos audio for free. With tvOS 12, Apple TV 4K will be the only streaming player both Dolby Vision and Dolby Atmos certified, delivering the highest quality cinematic experience of stunning 4K HDR visuals and immersive sound that flows all around in three-dimensional space. 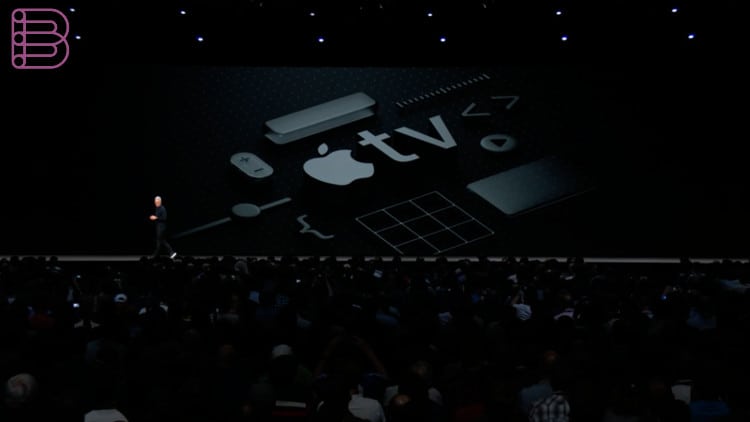