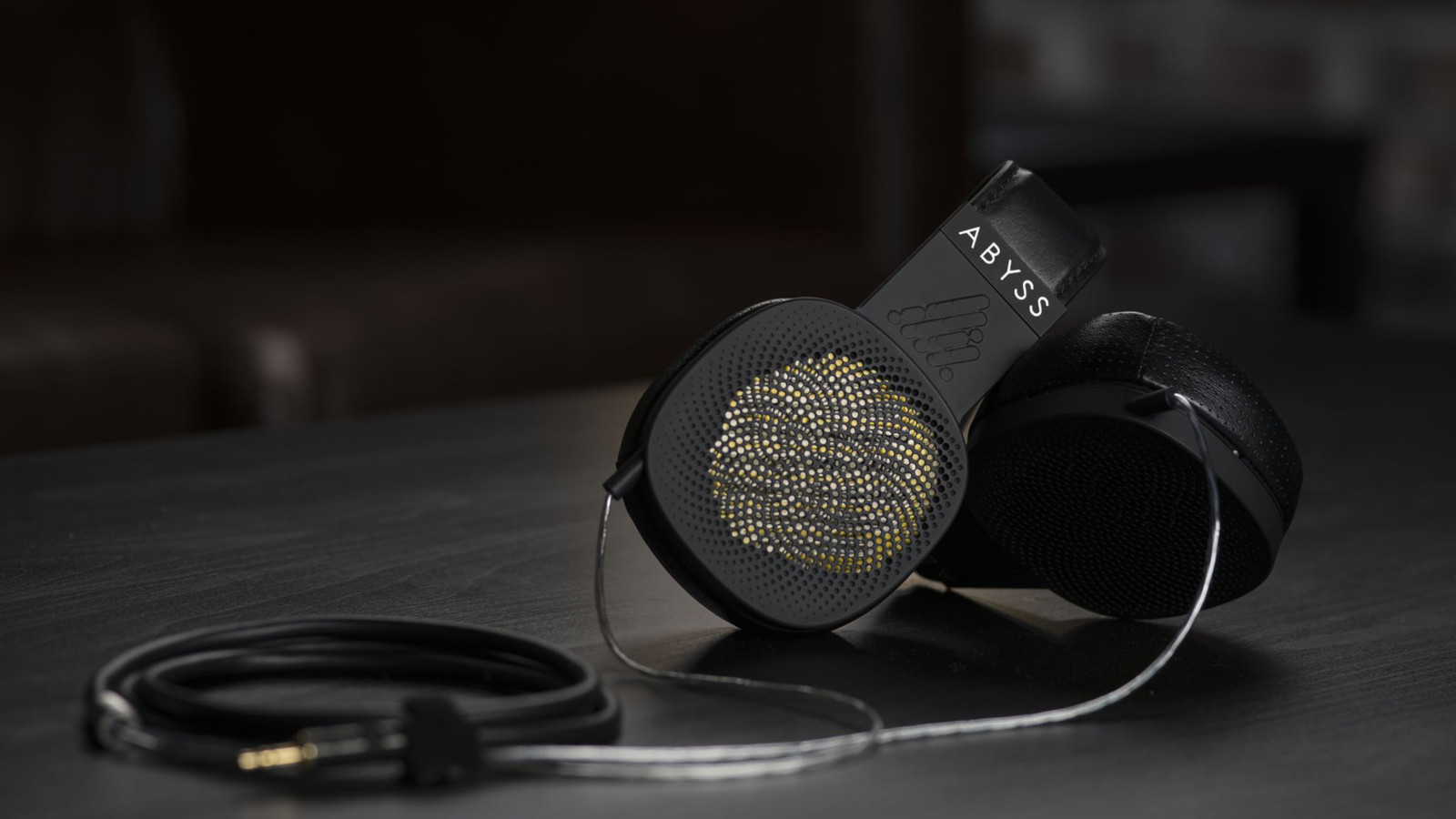 The Diana headphones were launched in early 2018 as a luxury line touted as the world’s thinnest boutique headphone. It has since changed longstanding perceptions of headphone physics by easily comparing to and in many cases besting the highest performance headphones. World-class sound in a compact portable package.

Abysshas since worked toward furthering this success, producing this second higher performance Phi version that’s ‘bigger on the inside’ by incorporating the Phi planar speakers from their flagship AB-1266 Phi CC, the headphone on the tip of any connoisseur’s tongue when asked; ‘What’s the best’?

The new Diana Phi headphone has world-class dynamics, resolution, and refinement to sound never before heard in such a compact package. As with any ABYSS, she’s quite capable of playing any genre of music to an extreme level of enjoyment, limited only by the electronics and recording. The goosebump inducing ‘you are there’ sound is to die for.

‘Bigger on the Inside’ best describes her huge sound, bass depth and speed second only to her big brother, wide soundstage with impeccable tonal balance, voices so real you feel they are with you. Diana Phi plays her heart out for you every time you wear her.